Say Another Go Ain’t So, Joe 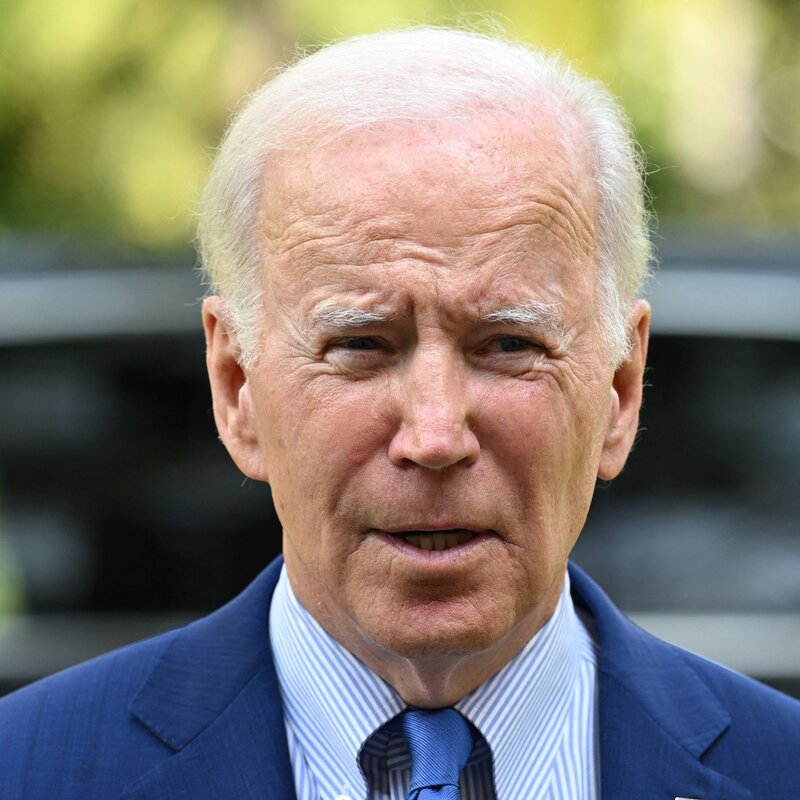 Well, Mr. and Mrs. Biden, the holidays are over. You know, the holidays during which you were going to decide whether or not to run for reelection. So, what did you decide?

This being a democracy, we hope that you came down on the side of the 70% of voters who don’t want you to run in 2024. Even if that figure reflects the feelings of every single Republican (and it probably doesn’t), it includes a lot of Democrats too.

At your age, Mr. President, decision-making can take a little extra time. Let me help you weigh the pros and cons.

Pros: You get to try to beat Donald Trump again. You have some legislative achievements to brag about. You’ll make history as the oldest person to ever run and perhaps win.

Cons: You have low poll numbers—and we may be heading into a recession. You might lose, which would suck, especially if it were to Trump. The Hunter Biden laptop investigation could turn ugly, maybe even implicate you in criminal wrongdoing. You won’t be able to campaign from your basement this time; a real presidential campaign is grueling and you’ll be 81. Actuarily, there’s a strong chance you would die during your second term, elevating the deeply unpopular Kamala Harris to the Oval Office. She would tarnish your legacy and hurt the Democratic Party.

Next up: what to do about the vice president?

With only 28% of Democrats saying they would vote for Harris in the 2024 Democratic primaries, she would be far from a shoo-in for the nomination, which ought to be a given for a sitting vice president. She was a terrible campaigner, I would say in the 2020 primaries, but she didn’t even make it into 2020. The former prosecutor, who still hasn’t worked to release the innocent Black men she sent to prison, could easily face a devastating, even lethal, primary challenge from the left.

Cutting Harris loose is the smart, arguably required, move. But she’s a woman of color. Sidelining her will look racist and sexist. The only way to ease her out of the race somewhat gracefully is to make it look like her idea. Convince her that her only future in politics is a humiliating defeat. Find her a soft landing: university president, NGO CEO, MSNBC anchor.

Being a lame duck won’t feel good. Run again or retire, Mr. President, you’re a lame duck either way. Republicans control the House, Democrats barely have the Senate, campaigning begins this fall. Legacy-defining legislation is in your rearview mirror.

What matters now is nominating the strongest possible person to run against the Republicans next year. The best way to accomplish that is to subject the contenders to trial by fire. The nominee must be battle-hardened in preparation for the general election.

2016 shows what happens when a candidate has the nomination handed to her by superdelegates, cheating, backroom deals, and other DNC shenanigans. Hillary Clinton was smart and experienced but also arrogant and entitled. And why not? The nomination was handed to her. If she’d gotten accustomed to having to fight for every vote, she might have felt the hunger and drive to campaign in Wisconsin in the general or refrained from insulting Bernie Sanders and his supporters.

Clear the field, stand aside and give potential contenders as much time as possible to fundraise and organize their campaigns. Mr. Biden, as eminence grise and de facto leader of your party, you can pressure the DNC and top Democrats to abolish what remains of the superdelegate system and scrupulously refrain from endorsing or criticizing any contender for the Democratic Party nomination for president. Progressive or liberal, let the best person win and lead the party you have served for a half century to a victory that will serve as a lasting legacy of your wisdom.