No One Should Have To Earn a Living 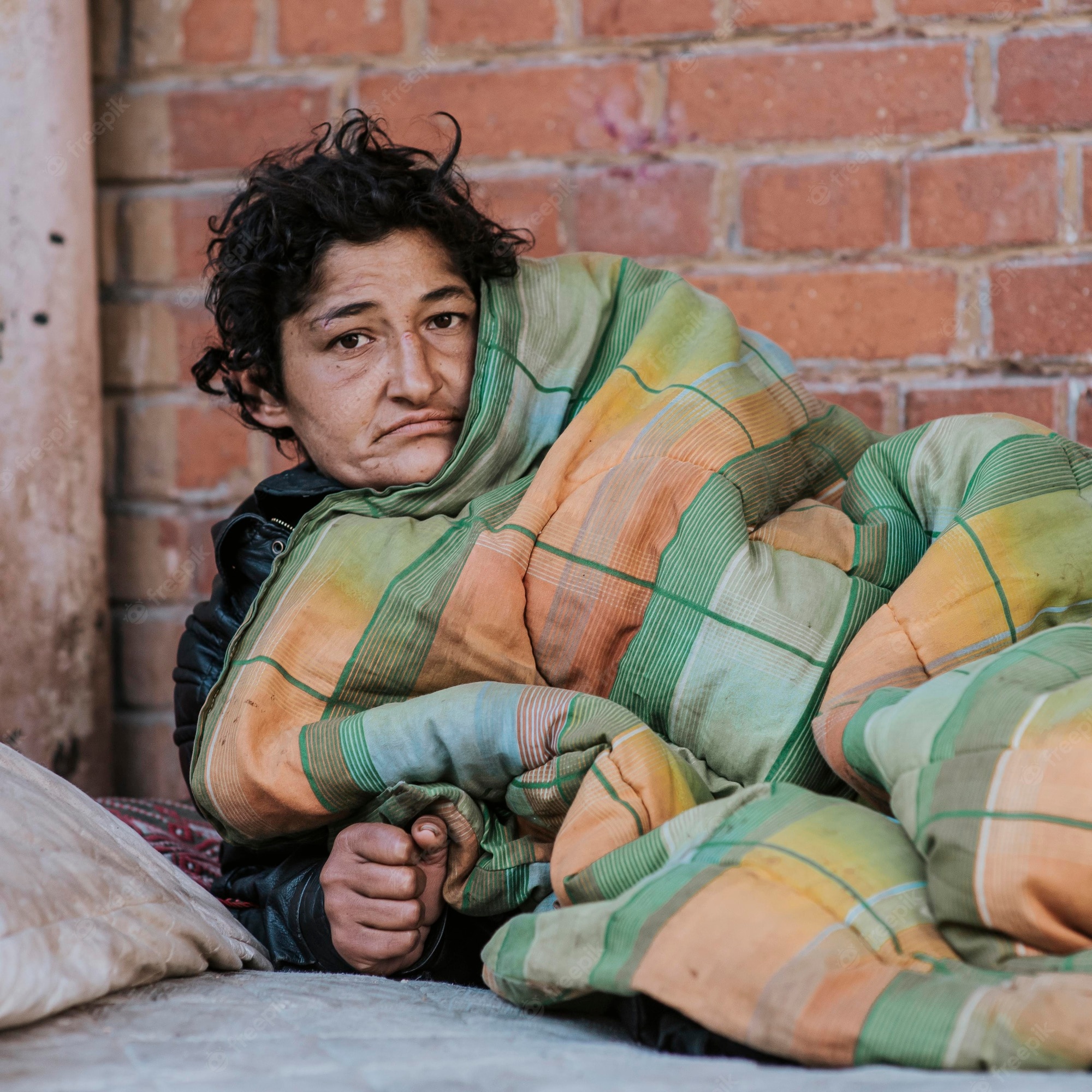 The other day, I caught myself using the phrase “earn a living.” For the first time in my life, I questioned myself.

The idea that one must “earn a living” is the fundamental assumption of capitalism. When you stop to think about it, that’s some extreme libertarianism.

Americans are constitutionally guaranteed the right to speak freely, worship as they choose, purchase and own a firearm and keep their homes private from prying government officials. As important as these rights are, none are nearly important as the right to living. You can live without expressing yourself. Religions are fiction. We would be better off without guns.

Yet life itself, without which no other right is worth a damn, is not guaranteed.

We need a few things to keep breathing: clean water, food, shelter and medical care. Yet our society can’t even codify the government’s obligation to provide water. While some municipalities push liquid hydrogen oxide to our sinks for free — unless you count taxes — many others charge. Unless you earn that living to which you are not legally entitled, you die of thirst or are poisoned or starve to death or you die from exposure to the elements or you succumb to an injury or disease that science would have treated or cured.

When you think about it, and we mostly don’t, the gap between the system and our psycho-cultural wiring is a gaping chasm. Capitalism says you aren’t entitled to drink or eat or sleep inside or see a doctor, that you must somehow “earn” those privileges or die. But for hundreds of thousands of years before settled civilization 6,000 years ago led to the grain storage that fed a previously-nonexistent profit incentive, homo sapiens lived in clans of hunter-gatherers.

There are accounts of traditional societies abandoning the elderly or driving the infirm to ice floes. But there is also considerable evidence that early societies took care of those who couldn’t take care of themselves. Archaeological digs have unearthed broken bones that were mended by primitive medical means. Ancient people carried their elderly and sick on litters. Even now, in situations where human beings find themselves separated from civilization’s requirement that everyone pay for the most essential goods and services, the overwhelming tendency is to help one another without expecting remuneration. Parents not only take care of their own children, they pay for the privilege. After a plane crashes in the wilderness or miners are trapped underground or a pair of buildings are destroyed in lower Manhattan, accounts inevitably emerge of the survivors’ camaraderie and generosity.

It would take one hell of a sociopath for a survivor of a shipping disaster to deny a share of his sunblock or his extra hat to his fellows in a lifeboat. Yet we routinely conform to psychosis that violates the communitarianism that is central to the lifestyle of our species. Almost every day, I walk by a woman sleeping outside my apartment building; sometimes I give her money but not always. Except for the cat, the extra bedroom in my apartment remains empty, neat, useless.

I have “earned” a living, you see. She has not.

I don’t know why she sleeps outside. Is she mentally ill? Lazy? Addicted to drugs? Maybe it’s bad luck. She worked in a field that’s no longer looking for workers. I do know she’s cold and hungry.

Capitalism gives me permission not to care. I justify my callousness by judging her choices, none of which I know anything about.

But this is only the beginning of the brief against capitalism. Capitalist society not only denies the concept of a human right to the most basic elements of survival, it creates necessities that no one ever needed or thought about before in order to commodify them and coerce us into feeding these new profit centers.

Were we to advance to the moral heights of our ancestors of previous millennia and constitutionally guarantee that everyone would be fed and housed regardless of their willingness or ability to earn a living as do Congo and Pakistan, it would be a revolutionary political and ethical development.

Yet billions of people would remain deprived of the new necessities of the modern age. Whereas hunter-gatherers spent every waking minute near everyone they knew and loved, we require pricey communications networks in order to keep in touch with our friends and families. Perhaps you are reading these words when they were published, over a Thanksgiving weekend when millions of Americans were driving and flying to visit relatives—spending billions of dollars on gas and airline tickets.

Higher education has become an essential need as well. Before the first settlement in Mesopotamia, people proved their suitability for mating by exhibiting skills like hunting, sewing and cooking. In America today, millions of men remain involuntarily single because women are more likely to have a college degree; they refuse to date “down” to a guy with a GED. A four-year degree at a private college can easily run a quarter million dollars.

Not only do you have to earn a living, what it takes to live has never been more complicated or out of reach.

The country is rich. Not everyone must work. There is plenty to go around. Those who work must share. Socialism and communism are political structures designed to distribute that sharing.