First They Came for the Foreigners’ Bank Accounts 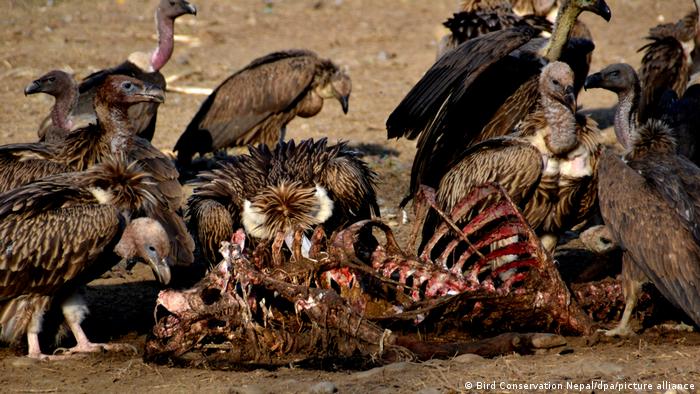 Adam Smith wrote that the efficiency of markets relies on the free movement of goods. What happens when governments seize property in order to exert political pressure—or out of greed?

A major, arguably the primary, incentive of the capitalist system is that it offers the potential of accruing wealth. Individuals and companies rely on government to maintain order, keep conditions like interest rates stable and protect accumulated assets from bank failures, devaluation, fraud and theft, without regard for the political orientation of their owner. In recent years, however, the United States has increasingly been putting its thumb on the scale for ideological reasons, taking assets by ethically and legally dubious means, and imperiling its reputation as a safe haven for deposits and investments.

From the 62-years-and-counting trade embargo against Cuba to the severing of ties with Iran following the hostage crisis to the isolation of South Africa to punish apartheid, the U.S. has repeatedly turned to economic sanctions in the postwar era. The outright seizure of foreign assets held in the U.S. has increasingly become a part of the mix of pressure tactics.

Shortly before the 2011 overthrow and killing of dictator Moammar Ghaddafi, President Barack Obama ordered that U.S. banks freeze $30 billion held by the Central Bank of Libya and the Libya Investment Authority, a sovereign wealth fund, and use some of the money to fund Benghazi-based anti-Ghaddafi rebel groups, some of which morphed into radical jihadi terrorist organizations.

Obama signed a 2012 law allowing frozen Iranian assets to be made available to settle claims by families of Hezbollah victims in Lebanon. “It is theft … it is like stealing Iran’s money and we condemn it,” an Iranian spokesman said.

Refusing to accept the legitimacy of the country’s sitting president, President Donald Trump attempted a backdoor economic coup in Venezuela with a 2019 order granting opposition leader Juan Guaidó—even though he wasn’t a government official—authorization to dispose of assets and property in U.S. bank accounts under the name of the government of Venezuela.

The Biden Administration recently grabbed $7 billion in deposits at the Federal Reserve Bank of New York in the name of the central bank of Afghanistan, Da Afghanistan Bank. The Taliban, who seized power in late August, claim they are the new government and that the money should be sent to them so they can, among other things, address mass starvation resulting from the post-U.S.-withdrawal economic collapse. The U.S., however, refuses to recognize the Taliban (or the former regime led by Ashraf Ghani) as the government of Afghanistan.

In February President Biden signed an executive order transferring $3.5 billion to a trust fund that may be used to settle civil claims by the families of 9/11 victims and the remaining $3.5 billion to a second fund that might eventually be drawn down upon by humanitarian aid organizations. China’s reaction received widespread, approving news coverage. “This is flagrant robbery and shameless moral decline. The U.S. should immediately return the stolen money back to the Afghan people, and compensate people in Afghanistan, Iraq, Libya and more who died or suffered losses from the U.S. military invasions,” said Foreign Ministry spokesperson Hua Chunying.

As part of its sanctions against Russia to punish it for invading Ukraine, the U.S. has frozen $100 billion in Russian foreign-exchange reserves held at the Fed and moved to seize superyachts, luxury apartments and bank accounts held by oligarchs close to Russian President Vladimir Putin. Representative Tom Malinowski (D-NJ), co-sponsor of a House resolution urging the sale of frozen Russian assets to benefit Ukraine that passed by an overwhelming majority, said that Russia should never get them back: “Can we imagine giving all of Russia’s wealth — the yachts, the bank accounts, the villas, the planes — back to Putin and his cronies as Ukraine lies in ruin, as the Ukrainians bury their dead? We cannot imagine doing that. We will not do that.”

Russia, however, has long anticipated American sanctions and has engaged in a policy of “de-dollarization” of its foreign currency reserves to soften the blow. “Crucially, the once-dominant dollar now accounts for only 16% of Russia’s currency reserves, which Moscow has replaced with euros, China’s renminbi, and gold,” reports The New York Times.

Other countries with less than perfect relationships with the United States are searching for ways to keep their assets out of our clutches. Brazil and India are worried about being targeted over their environmental policies. Do we really want to solidify our reputation as a place where your bank account and even your home can be taken by the U.S. government because you are friends with the president of your country at a time when the U.S. and your country aren’t getting along?

Kleptomaniacal economic warfare has also become pervasive within our borders. Police agencies routinely use civil asset forfeiture to take the cars, houses, boats, cash and other property of people they suspect of involvement with crime or illegal activity. More than $68 billion worth of personal property has been seized by cops over the last 20 years within the United States, all without due process. Incredibly, property is not returned even when no charges are filed or a trial ends with a not-guilty verdict.

We may not have much sympathy for Russian oligarchs or people whose flashy lifestyles attract the wrong kind of attention from the police. But it’s not hard to imagine a not-distant future when the government might seize an average law-abiding citizen’s middle-class house because they espouse the wrong politics. The way things are going, we may soon see an ill-considered tweet lead to someone’s bank account being frozen and the assets redirected to some bureaucrat’s favorite cause.