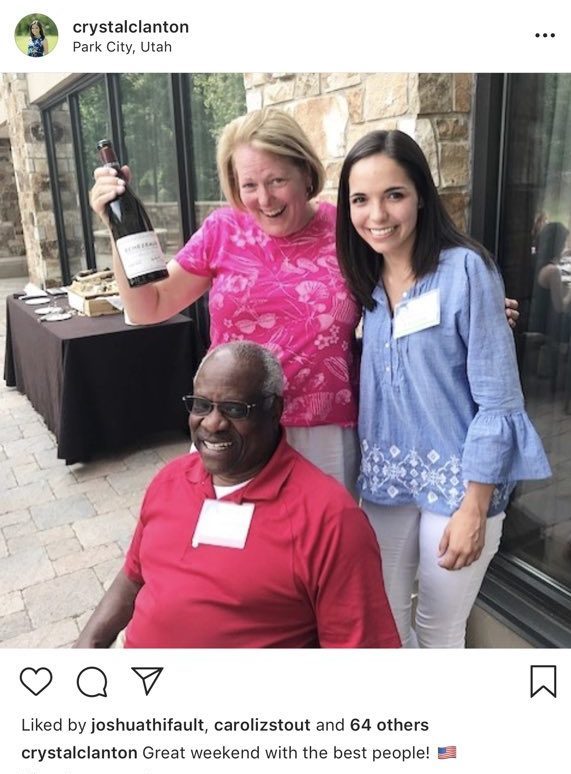 Nearly a decade ago, the Edward Snowden revelations prompted a national debate about data security. Polls show that a growing number of Americans take data-security precautions like choosing different passwords for online accounts and using encrypted communications platforms like Signal. Eight out of 10 people believe companies should be required to obtain direct consent to collect or sell their data.

But there still hasn’t been any meaningful discussion about data privacy. Text messages, particularly one-on-one exchanges as opposed to group chats, feel as intimate as whispers across your pillow. Do you expect your text messages to remain private? I bet you do. Most people do. Why am I so sure? Because so many people mouth off in text messages that get them into trouble.

The law, on the other hand, does not codify the reasonable expectation of privacy to the dispenser of digital diarrhea. Either the sender or the recipient of an SMS may publish it anywhere she likes, including a public forum like social media. And that’s scary. If you’re honest with yourself, there’s probably at least one text in your history that you hope never sees the light of day.

In a high-functioning society, laws and social mores are aligned. It is time to close the yawning gap between our privacy-be-damned laws and Americans who behave, and obviously believe, as though their texts were as private as a verbal chat between friends or lovers.

Crystal Clanton provides a high-profile case in point. Six years ago in late 2015 she was a 20-year-old college senior and an employee of Turning Point USA, an organization that promotes conservative politics on college campuses. According to Jane Mayer at The New Yorker Clanton sent a text message to a fellow Turning Point employee, John Ryan O’Rourke, while the two of them were attending a conference in D.C. “I HATE BLACK PEOPLE” “Like f— them all,” Mayer reported that Clanton wrote, with the expletive spelled out. The context of the leaked conversation suggests that she was reacting to some sort of run-in on the street or in a store.

Clanton was fired by Turning Point after Mayer’s piece about the incident was published in 2017. Now The Washington Post is reporting that Clanton, “a student at the Antonin Scalia Law School at George Mason University, [has been] selected for a coveted clerkship with William H. Pryor Jr., the chief judge of the U.S. Court of Appeals for the 11th Circuit” and “appears well on her way to the ultimate credential for a young lawyer, a Supreme Court clerkship.”

Clanton questioned the authenticity of the dialogue, pointing out — reasonably, in my view — that an easily-manipulated digital screenshot proves nothing. The Post ridiculed that defense and criticized such well-connected Washingtonians as Supreme Court Justice Clarence Thomas for supporting her.

Setting aside issues of evidence, racism and whether one ought to be subjected to career cancellation over a years-old rant, let’s assume that Clanton actually texted those toxic words. Obviously Clanton never assumed that her texts might someday be made public, much less reprinted in a major magazine and discussed in the pages of one of the most prestigious newspapers in the United States. If her smartphone warned before hitting the “send” paper-airplane icon — “You are about to send a public message. Privacy not guaranteed. Are you sure you want to send?”—she might have thought twice. But smartphones are engineered for impulsivity, not second thoughts.

Clanton has company. Police officers in California, North Carolina, and Texas have been fired and/or prosecuted for sending racist texts. An Alabama sorority ousted its chapter president for texting that Black students smelled bad. A quarterback for the Buffalo Bills had to apologize for texting “guns are good” followed by “Just make them very expensive so only elite white people can get them haha.” The term “elite white people” triggered outrage. Elizabeth Holmes, founder of Theranos, was hung on the petard of her texts to former Theranos President and COO Sunny Balwani.

Particularly in the case of the police, people shouldn’t think such things, much less say them. But that’s not the point. Point is, Holmes assumed that her “on route to dentist my king” was private, just between her and Balwani. We don’t live in a surveillance state like East Germany under the Stasi because Americans intuitively understand that having the right to say stupid, insensitive, unpatriotic, even bigoted garbage behind closed doors, in private, with your confidantes—to make mistakes, to be a jerk, to blow off steam, to try scummy name-calling on for size—is an essential part of freedom of speech.

Congress ought to pass a law guaranteeing the confidentiality of text messages unless both parties waive their privacy rights or the communications are relevant to a criminal investigation or lawsuit, in which case they would be subject to subpoena.

Such a reform would not represent a major expansion of privacy rights under American law. If I send you an old-fashioned letter by snail mail, you own the physical letter but I own the copyright of its contents. As per the 1986 case Salinger v. Random House in which the reclusive author sued a biographer to avoid the publication of his personal letters, you might be able to reproduce a small excerpt in your no-doubt incredibly-flattering biography of yours truly. But you will need my express written permission in order to publish my letter in its entirety, or after I die that of my estate. There are exceptions for criminal and civil-court matters such as the use of my letter to defend yourself against any allegations I may have made against you.

A 2010 case, United States v. Warshak, expanded the reasonable expectation of privacy to email communications. Federal law and those of 11 states, including such populous jurisdictions as California and Florida, bans the recording of phone conversations without the consent of the other party.

Unfortunately, the U.S. Supreme Court has not yet weighed in on the issue of privacy expectations concerning Americans’ text messages. And rationality has been in short supply in lower court rulings. “Any purported expectation of privacy in sent text messages of this type is significantly undermined by the ease with which these messages can be shared with others,” Massachusetts Supreme Judicial Court Justice Frank Gaziano wrote last year in a ruling against implied privacy rights for texts. By Gaziano’s reasoning, the ability to photocopy or cut-and-paste should also abolish privacy expectations for letters and emails.

Americans who text only to later find themselves exposed to public ridicule or worse clearly expect their messages to remain private. If their expectation is unreasonable, it’s incumbent upon telecommunications companies to tell their customers that everything they say can and will be used against them in the court of Twitter.