The Washington Post’s Insane Canonization of Editor Fred Hiatt (Who?) 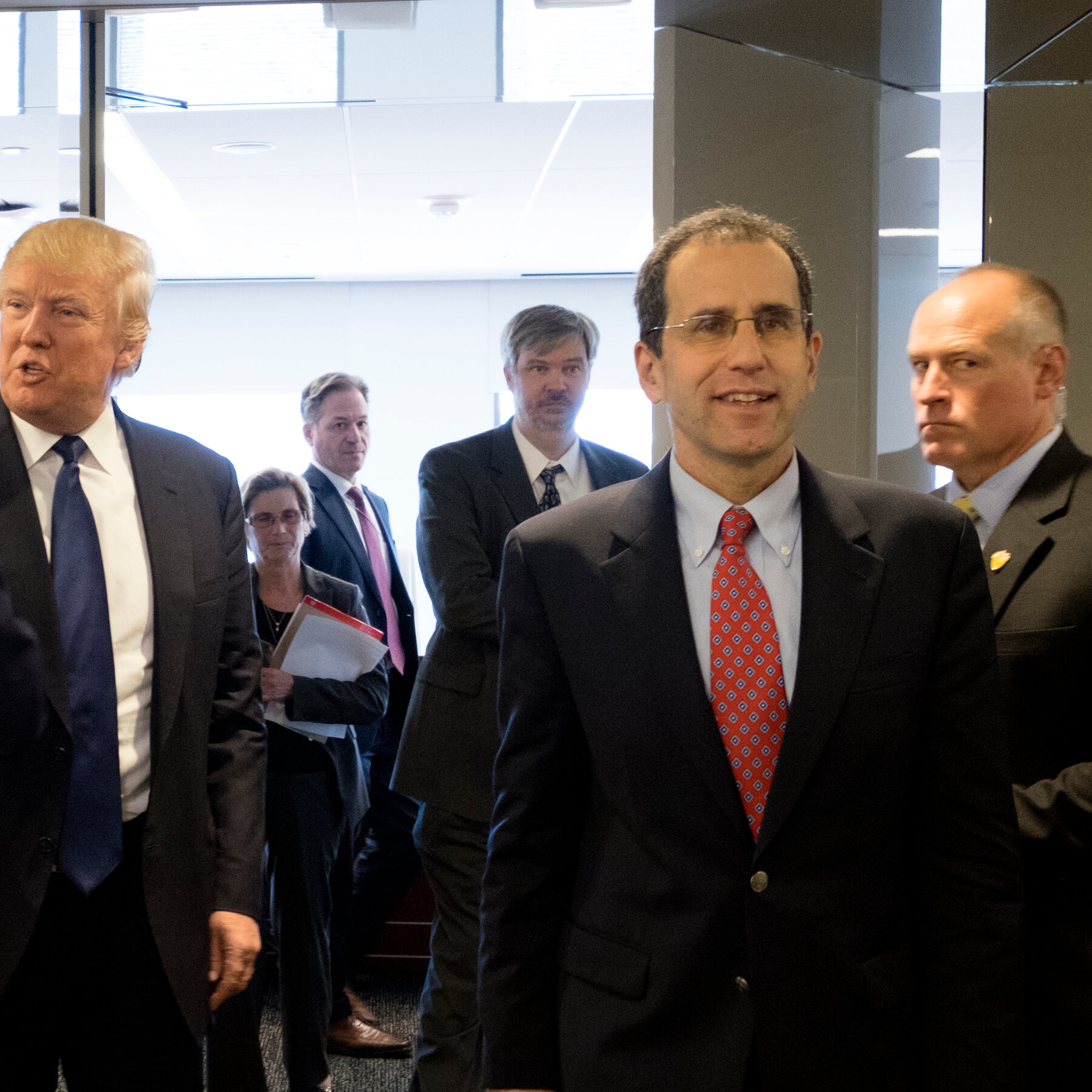 [NOTE: This piece was edited on  Dec. 14, 2021 at 12:04 pm EST to reflect the addition of a 11th Washington Post article about Fred Hiatt that appeared that morning.]

As if we needed reminding that Americans don’t trust the news media, a recent report by the Reuters Institute for the Study of Journalism at Oxford found that the United States ranks dead last in news consumer confidence out of 46 countries surveyed.

One major criticism is that too many journalists appear to reside in a bubble far removed from the day-to-day life of most Americans. Reporters overwhelmingly vote Democratic, are whiter and clustered along the coasts. They are far likelier than the average news consumer to hold a master’s degree and therefore to come from a privileged background.

Given the elitism endemic to American journalism, it isn’t surprising that so many stories and issues that concern millions of ordinary people go undercovered or ignored by the press. From the gutting of the Midwest by deindustrializing free-trade agreements to the opioid crisis to wages that have been frozen in real terms for half a century, the media keeps missing big trends with major ramifications like the surprise victory of Donald Trump—an event that only came as a shock to people who don’t spend time in flyover country.

Sometimes, like this week, one major news outlet’s navel-gazing shines a spotlight on the insanely disconnected cluelessness of the professional journalist class. This one involves the recent death by heart attack of Fred Hiatt, the 66-year-old editorial page editor of The Washington Post.

In addition to an obituary and selected outtakes from his opinion writing, the Post published a fawning editorial remembrance (“Fred Hiatt was an editor of surpassing integrity, intelligence and compassion”), an over-the-top essay by a former publisher (“I’ve never known a better editor than Fred Hiatt—or a better person”) and six pieces (so far) by staff columnists: “Fred Hiatt was a bulwark against the culture of contempt,” by Marc A. Thiessen; “Fred Hiatt led with wisdom, wit and a transfixing whisper,” by David Von Drehle; “Fred Hiatt deserves to be remembered long after he is gone,” by Charles Lane; “What I never got to say to Fred Hiatt,” by Dana Milbank (“a man of towering intellect, unerring judgment and moral courage,” Milbank wrote); “The enduring power of an independent voice,” by Colbert I. King; “For Fred: A letter from the heart,” by Kathleen Parker; and “When everyone urgently wanted to talk to me, Fred Hiatt just wanted to listen,” by Shabana Basij-Rasikh.

That’s 11 articles about a person whom 99.9% of Americans, and probably 90% of Post readers, have never heard of. Having met and talked to Fred Hiatt a number of times over the years, I have to think that he would have strongly disapproved of hagiography reminiscent of Libyan newspapers under Colonel Gaddafi.

While it is tempting to chalk up this excess to a combination of genuine sadness, gratitude to a boss who hired (or at least didn’t fire) staffers during the great meltdown of the American journalism industry, and the absence of someone at the helm self-aware enough of the optics to tell his third or fourth or fifth or sixth columnist to write about something else, surely there is something notable about this craziness considering that it emanates from the Post, arguably the most financially-secure print news organization in the United States thanks to its ownership by the world’s second-richest man.

In a business with more than its fair share of gruff, unappreciative executives who never return emails, Hiatt’s professionalism and courtesy stood out. He got back to everyone and treated people with respect. It’s easy to understand why his colleagues liked him. Taking note of the passing of your own tribe is understandable. But a newspaper isn’t supposed to be about the people who make the newspaper.

And 11 pieces? The Post only published two articles about the death of President George H.W. Bush. (They also covered the fact that Donald Trump didn’t attend Bush’s funeral.) Think of all the news and opinion that will never see the light of day in order to make room for that nonsense. For example, the Post has never covered the Steven Donziger scandal.

Like most people, Fred Hiatt was far from perfect. A long-time neoconservative, he pushed the Post’s editorial page, which still doesn’t employ a single progressive, much less a leftist, to the far right. Under Hiatt the Post’s robust support for invading Iraq was so enthusiastic and sustained that it’s possible to argue the war wouldn’t have happened without him, which would have saved over a million lives. He never apologized.

It’s swell to hear that his columnists enjoyed working for him, but in politics and media what matters is not one’s affable office manner but what winds up on the printed page. Fred Hiatt’s editorial pages were and remain a paragon of center-right militarism and milquetoast corporatism, championing middlebrow politics and culture to prop up an establishment dependent on poverty, racism, exploitation of workers and all manner of oppression.