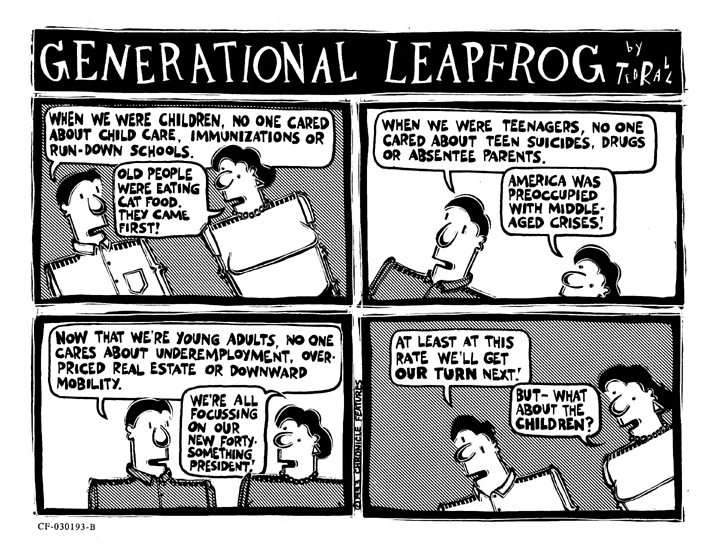 Youth culture lives. But some women are aging against the machine.

It means more than you think.

Girls can go gray as young as age 13. Teens who go prematurely silver are abandoning what would have been the standard shame-based response of the past, racing to buy hair dye. Now gray-haired teens and twentysomethings are joining their black- and red-haired, blonde and brunette brethren—and what would have prompted stares a decade ago suddenly seems normal.

Letting natural silver and gray grow out predated the pandemic by several years, but what Glamour calls “the gray-hair revolution” exploded during the 2020 lockdown. “I do remember just feeling like that was a silly thing to be concerned about right now,” a 39-year-old Texas woman who’d previously dyed her mane every three weeks told The Washington Post. Countless women dye so often that they can’t imagine what natural would look like. “The curiosity took over. I think one of the things that has surprised me is that I actually like it.”

Inspired by the decade-long trend, Millennial women in their 20s and 30s who haven’t yet gone naturally gray have also adopted the “granny gray” look. In Manhattan, where I live, gray-haired young women are so commonplace that no one gives them a second glance. Ironically, these hairstyle Benjamin Buttons are using toxic chemicals to achieve a natural look.

Now the “grannycore” dress is all the rage. (Synonyms include grandma chic and an offense to the English language, grandmillennial.)

You don’t need a doctorate in cultural psychology to suss out the nostalgic impulse here. COVID-19 prompted numerous people to rethink their priorities, to opt out of the rat race. Millions are dropping out of the workforce; a job fair held at the Denver airport that expected 5,000 applicants only got 100. Millions more have moved from big cities to the countryside and there’s no sign they’re ever going back. College applications are way down, a trend driven by young men who fear graduating with a massive burden of student loan debt. Craving simplicity and comfort while saying goodbye to an increasingly cruel world, Americans want to get back to basics.

Of course, fashion is window dressing. Sure, you want to look like grandma. But would you hire her?

Silicon Valley, its major employers disproportionately populated by young CEOs, continues to maintain ageism as one of its core religious values. Discrimination against workers over age 35 is so rampant that an ad expressing a different sentiment made national news. “Unlike Silicon Valley, we do not discriminate based on age,” read an August listing for a senior software developer by a Chicago-based startup. “Experience matters. We hire old people. (And young people, too.)”

On the other hand, you might date grandma. 90% of men say they’d date someone ten years older or more.

Whether we’re paranoid or clearly recognizing objective truth, those of us in that Gen X never-sweet-at-any-age demographic spot suspect that Millennials aren’t merely ignoring us—we’re used to that—but are actively plotting our demise. If you’re over 40 these days, mass media doesn’t bother to cover the book you wrote, the band you sing for or the stuff you like to buy. This desire to look old, really old, significantly older than me at 58, serves as a can’t-look-away reminder that generational politics isn’t just personal, it’s familial.

Millennials are mimicking granny fashions. Who are grannies now? Not Gen Xers 15 or 20 years older than them. Today’s grannies are Baby Boomers—Millennials’ parents. It’s another example of “generational leapfrog,” the cultural phenomenon of memory-holing a generation by making whatever is cool, desirable, profitable, etc. the provenance of those who are younger and older—just not you.

Gen Xers have been generationally leapfrogged throughout their lives. They’ve never had and never will have a president of their own. They’ve never been the right age to appeal to employers who were always looking for older folks to be bosses and younger ones for entry-level positions. Their cultural icons are routinely snubbed and marginalized by cultural gatekeepers.

Now that Xers are middle-age, it’s cool to be old or to look old. Take this to the bank: once Gen X enters the real over-65 gray zone, calls to eliminate/privatize Social Security will return and mocking the elderly will again become de rigueur. No one will want to look, much less be, old.