Why Is Stalking Legal? 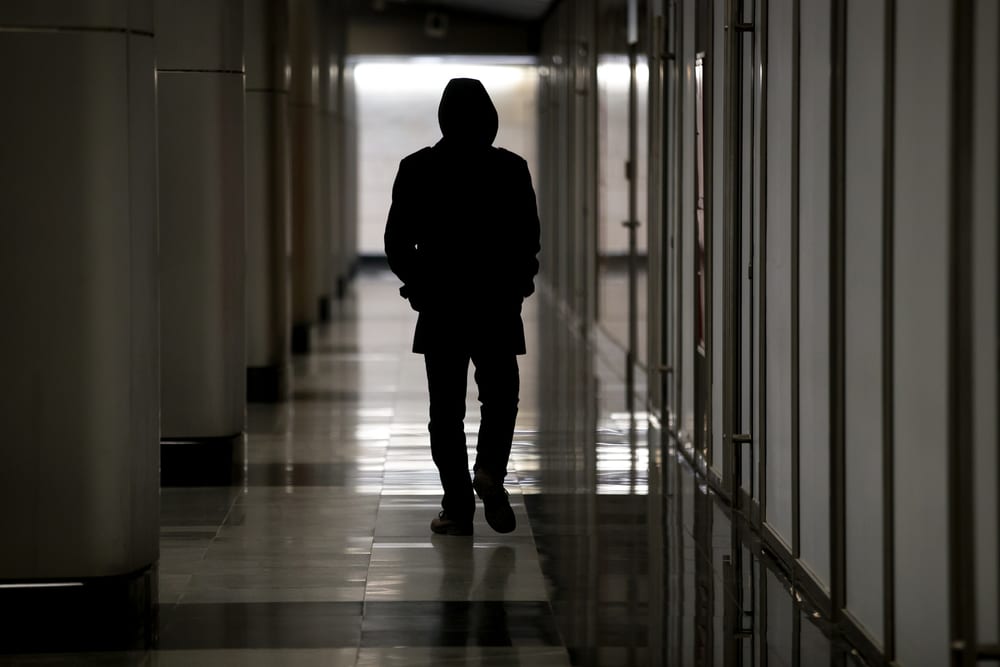 Activists harass White House officials and senators as they eat dinner at restaurants. Another senator was recently stalked into the ladies’ room, where her pursuers shouted derision at her stall. Many other politicians have suffered protest demonstrations at their homes.

Now that they’re beleaguered, this may be the perfect time to convince lawmakers to act to protect Americans’ most personal information: their home address and phone number.

Type your name into a search engine. Odds are, a few of the results will include private companies that reveal your home address or part thereof, your phone number or part thereof, employment and education history, along with information about “known associates” like your friends and family members. For a fee, these personal search services offer to fill in the gaps with data culled from public records such as those of the Department of Motor Vehicles, marriage records, voter registration rolls and consumer credit reports.

Easy access to mountains of personal data is such a gold mine for identity thieves, stalkers and other predators that women’s shelters spend much of their time helping their clients to navigate convoluted state-run programs which allow victims of abuse to replace their home addresses with P.O. boxes in public databases like those run by the DMV. Trying to disappear from the Internet is an uphill battle. Millions of Americans report having been stalked.

It’s a murder pandemic: 54% of female homicide victims were killed by former romantic partners who stalked them first, many by using public-records searches.

You can ask each of these companies to opt out by deleting their listings for you. But the processes are cumbersome and make you reveal more information, like your current phone number, that could increase your exposure. It’s like Whack-a-Mole; every time you get one taken offline, another pops up. And there are lot: 121 companies registered to comply with a 2019 Vermont law set up to monitor the data brokerage business. Preventing predatory purveyors of personal information from selling your safety shouldn’t be a full-time job.

Nor should you have to install a VPN or script-blocker or, as privacy experts advise, avoid posting anything on the Web.

Pre-Internet, you controlled access to your contact information. If you didn’t want strangers to know your digits, you could request that the phone company keep you unlisted from 411 information and the white pages. One too many late-night raids by students wielding toilet paper convinced my mother, a high school teacher, to avail herself of that service. It worked.

The system wasn’t perfect. A determined stalker could follow you home. Announcements of home purchases, including the name of the buyer, were listed in local newspapers. But dead-tree publications weren’t keyword-searchable from anywhere on the planet. It took considerable effort to track a person to their residence.

Privacy was central to American culture. A high-profile, high-risk celebrity, the Soviet dissident author Aleksandr Solzhenitsyn relied on an unlisted number and the respectful attitude of his neighbors in a small town in Vermont to keep KGB assassins and the innocuously curious at bay. “No Restrooms, No Bare Feet, No Directions to the Solzhenitsyn Home,” read a sign at the local general store. Nowadays they’d track him all the way to the gulag.

Edward Snowden’s revelations that the NSA intercepts our phone calls, emails, texts and spies on us through the cameras on our computers erased Americans’ expectations of privacy from their government. Yet many people aren’t scared of the feds, figuring that they have nothing to fear since they’re not doing anything illegal.

But that doesn’t mean we want everyone to have access to our personal records. At least nine out of ten people tell pollsters that they want control over their information and that it’s important to them.

Information brokerage is a $200 billion a year industry, one that offers obvious benefits to marketers and entrepreneurs researching the viability of a start-up. They wield influence in Washington, where they dropped at least $29 million in lobbying campaigns in 2020, as much as Facebook and Google combined. And for the most part, data brokers follow the law.

Information brokerage is basically unregulated. Attempts to require opt-outs, require transparency in calculations of consumer creditworthiness and ban the collection of data under false pretenses have repeatedly died on Capitol Hill. We need legislation that protects vulnerable people, like women and men whose lives are ruined and sometimes ended because their addresses are made freely available online. But privacy shouldn’t just be for victims. Everyone deserves the right to eat dinner and go to the bathroom in peace, or relax at the end of the day without having to deal with a mob of angry demonstrators outside their house.