What Will the Taliban Do? It’s Up to Us. 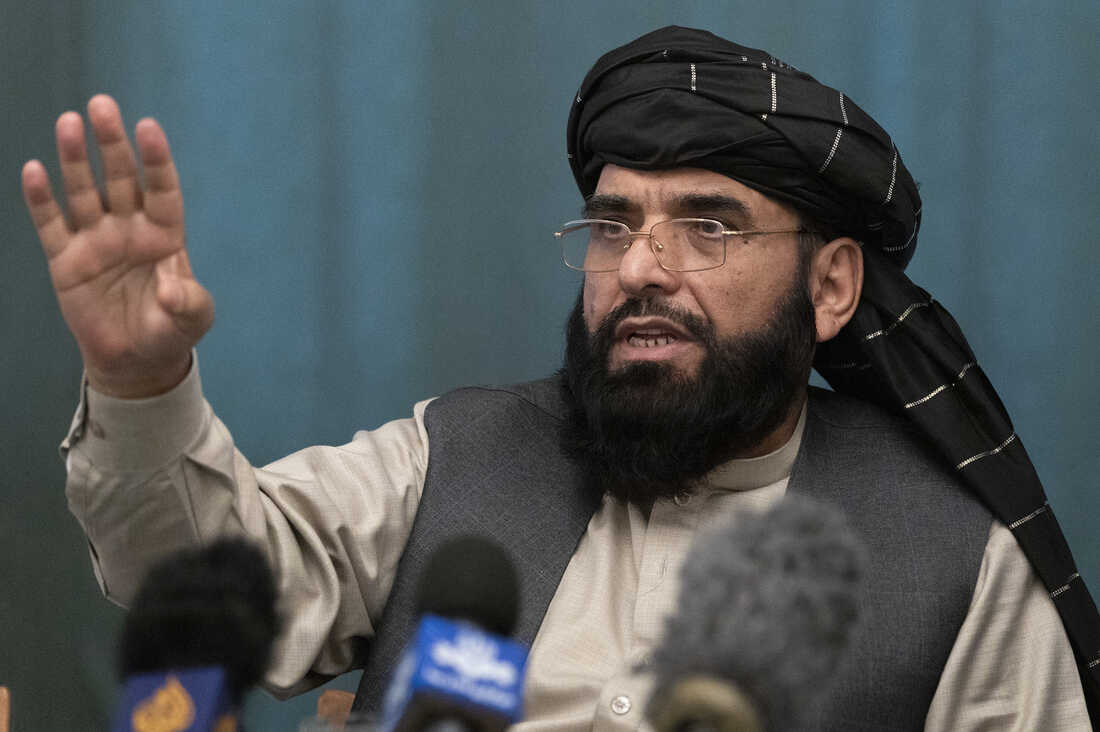 How will the Taliban govern Afghanistan? It may be up to us.

The U.S. is out, but what the Biden Administration and its Western allies do in the weeks and months ahead will have a big influence on whether the Central Asian country reverts to the insular medieval barbarism of the 1990s or modernizes in order to conform to major international norms.

The Taliban is far from monolithic. They have common values: adherence to sharia law, resistance to foreign interference, the traditional Pashtun tribal code of pashtunwali. How those general values manifest as specific policies and laws will be subject to interpretation through the movement’s fluid internal politics.

Divided along regional and tribal lines, an alliance between anti-imperialist Afghan nationalists motivated to protect the country’s sovereignty and Islamic fundamentalists, and partly composed of former Ghani regime soldiers and policemen who defected under pressure, the Taliban is a highly decentralized movement whose desperate leadership could tilt it toward the hardliners, or more liberal and modern thinkers.

Right now, the Taliban are saying the right things and sending positive signals about keeping girls’ schools open, allowing women to work, and amnesty for Afghans who worked for NATO occupation force. Clearly the order has gone out from the Taliban shura to their fighters to behave correctly. Images from a Taliban press conference reveal that the presidential palace has not been vandalized or looted. In a signal that this is not your father’s Taliban, high-ranking Taliban official Mawlawi Abdulhaq Hemad sat for an interview with a female television journalist whose face was uncovered. Former president Hamid Karzai is safe despite having remained in Kabul. While Western news media made much of the Taliban firing their guns outside the airport, firing over people’s heads was clearly an attempt at crowd control.

Americans would not have voted for the Taliban to govern Afghanistan. But we don’t get a vote. For the foreseeable future, what seemed inevitable to anyone who was paying attention over the last 20 years is now a fait accompli. The question now is: which Taliban will we and, far more importantly, the people of Afghanistan be dealing with?

The Taliban who are allowing French, British and other nations’ troops to travel inside the capital in order to escort their citizens to the airport for evacuation—who even risked their own lives to evacuate Indian embassy staff—and who have left unmolested old Afghan government posters of ousted president Ashraf Ghani and iconic Northern Alliance commander Ahmad Shah Massoud, a sworn enemy of the Taliban assassinated by Al Qaeda?

Or the thugs who tortured and assassinated nine members of the Hazara minority and have threatened to subject women to forced marriage?

The U.S. and its Western allies face a choice. We can exert pressure through de facto economic sanctions, as the Biden Administration has done by freezing the Afghan government’s $9 billion in assets and cutting off half a billion in IMF funding, and via airstrikes, another option the president is keeping on the table. Alternatively, we can offer economic aid and diplomatic recognition. Or we can tailor a middle path that ties rewards to our perception of the new government’s behavior.

Pouring on the pressure would be a tragic mistake. It will strengthen the hand of the most radical Taliban hardliners at the expense of relative moderates who want Afghanistan to look and feel more like Pakistan: undeniably Islamic in character but connected by trade and communications to the outside world. You don’t want your adversary to feel as though it has nothing left to lose—so give them something they want to keep.

Let’s be mindful of how the blunders of American policymakers in response to the 1979 Islamic revolution in Iran needlessly radicalized a revolutionary government.

Had President Jimmy Carter not admitted the deposed Shah to the U.S. for medical treatment, radical college students would not have seized the U.S. embassy in Tehran or taken 52 staffers as hostages. Supreme Leader and Ayatollah Ruhollah Khomeini, by temperament a moderate who opposed hotheaded tactics, was forced to side with the student radicals during the hostage crisis or risk being pushed aside by his own uprising. After the embassy was taken over, there was too much national pride at stake for either party to back down. The U.S. and the new Iranian government dug in their heels, leading to decades of misunderstanding and antagonism.

While a total absence of pressure would be politically unpalatable and unrealistic given the Taliban’s 1990s track record, U.S. policymakers should deploy a light touch with Taliban-governed Afghanistan. Playing the tough guy will strengthen the hand of hardliners who don’t want girls to be educated or women to fully participate in society, and prefer to return to the bad old days of stonings and demolishing cultural treasures. Right now, the relatively liberal wing of the Taliban is in charge. Let’s try to keep it that way.