Stop Listening to the Pro-War Idiots Who Got Afghanistan Wrong 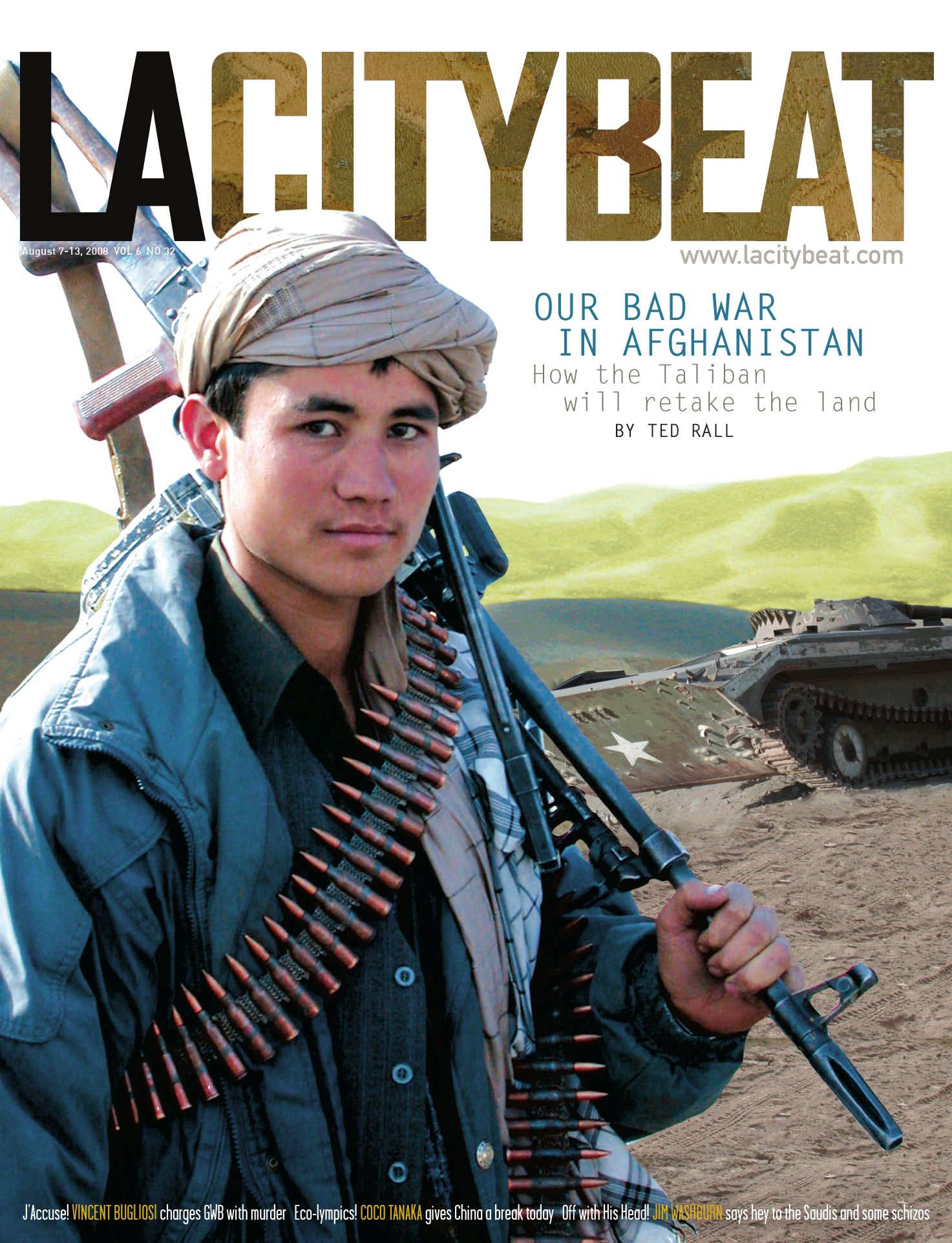 You’re going to read a lot of Afghan War postmortems in the coming days. Some have already been published.

Don’t listen to anyone who was ever in favor of occupying Afghanistan. They were wrong for thinking that the United States could have won. They were stupid to think that invading Afghanistan would prevent another 9/11, a horror for which the Taliban had zero responsibility. Afghan War supporters were immoral for supporting the bombing of civilians that were so routine that blowing up wedding parties became a joke, for backing the invasion of a sovereign state that never posed a threat to us, and for justifying the violent imposition of a corrupt puppet regime. Anyone who ever believed that going into Afghanistan was a good idea is too stupid to deserve a job in journalism, academia or military command.

Don’t listen to anyone who criticizes President Joe Biden for sticking to his promise to withdraw U.S. forces. We were always going to lose. The Taliban were always going to win. Biden and his team recognized reality. Accepting reality is a rare trait among our foolish leadership caste, one that should be praised.

Don’t listen to anyone who cries over the fate of Afghan women under Taliban rule. If they had really cared about gender equality on the other side of the planet, they would have criticized the soon-to-be-overthrown puppet government in Kabul for tolerating honor killings, child marriage, systemic rape and even stonings throughout their benighted 20-year rule under U.S. subjugation. They were silent and therefore complicit. Afghan women never stopped suffering; American liberals simply stopped caring.

It’s unfortunate that political punditry isn’t subject to the same performance standards as other fields in which a writer issues prognostications. A financial consultant who recommends that her clients buy a stock that loses value is likely to find herself out of work. A meteorologist whose incorrect weather predictions lead to a lot of rained-out picnics and weddings will probably suffer lower ratings and eventual dismissal. A film critic who raves about bad movies won’t be taken seriously.

Politics, particularly when it comes to international affairs, is different. Newspaper columnists and cable-news talking heads never get ghosted, much less fired, for being wrong about war. From David Brooks to Thomas Friedman to Max Boot to William Kristol, helping to talk the American public into disastrous foreign adventures in places like Afghanistan and Iraq results in zero accountability. To the contrary, these elite idiots keep getting invited back to share their stupidity in high-profile television appearances and lucrative book deals. Unlike the stupid stockbroker and the incompetent weatherman and the movie reviewer with poor taste, the implications of their incompetent prognostications are staggering, costing hundreds of thousands of lives and trillions of dollars.

In a nation where one of the major national religions is militarism, this is a feature rather than a bug. Right or wrong about the outcome, it always pays to be pro-war. If you are a pacifist or skeptical about wars of choice in general, or merely anticipate problems with a particular military incursion, it doesn’t matter if you are 100% correct 100% of the time—you will be blackballed, ridiculed, disappeared. Whether you watch CNN or MSNBC or Fox News, you will never see a guest unreservedly opposed to a war.

The editorialists aren’t just on the editorial page. One major “tell” to reveal biased, pro-war and therefore worthless news coverage is when a supposedly objective reporter inserts loaded adjectives into what is supposed to be unbiased coverage of a foreign conflict where the United States has an interest. As the Taliban continue to sweep across Afghanistan, seizing control of one city after another, allegedly impartial journalists express dismay at the “deteriorating security situation” and the “bleak future” of that country. It’s OK to be against the Taliban, even to support the ridiculously corrupt puppet regime in Kabul, but why can’t they tell us what’s going on and keep their opinions to themselves?

For whatever it’s worth, I was one of the few American journalists and commentators who went to Afghanistan and traveled unembedded and independently of the American military. I was one of the few who told you in cartoons and essays and books from the beginning, and repeatedly throughout the last two decades, that the war against the people of Afghanistan was stupid, immoral and unwinnable.

It wasn’t worth much.

For my efforts I was ruthlessly and consistently censored, even by so-called “progressive” media outlets for whom Afghanistan was, in the immortally wrong words of President Obama, the good war. It was frustrating to know that I could have doubled my income by coming out as pro-war.

More importantly, a lot of people died because the voices of people like me were stifled. Because the American people were denied the truth about what we did in Afghanistan, we fought and killed and died for nothing.

Antiwar voices are still marginalized. Countless more will be killed.