The Worst Countries for Women (Afghanistan Isn’t on the List) 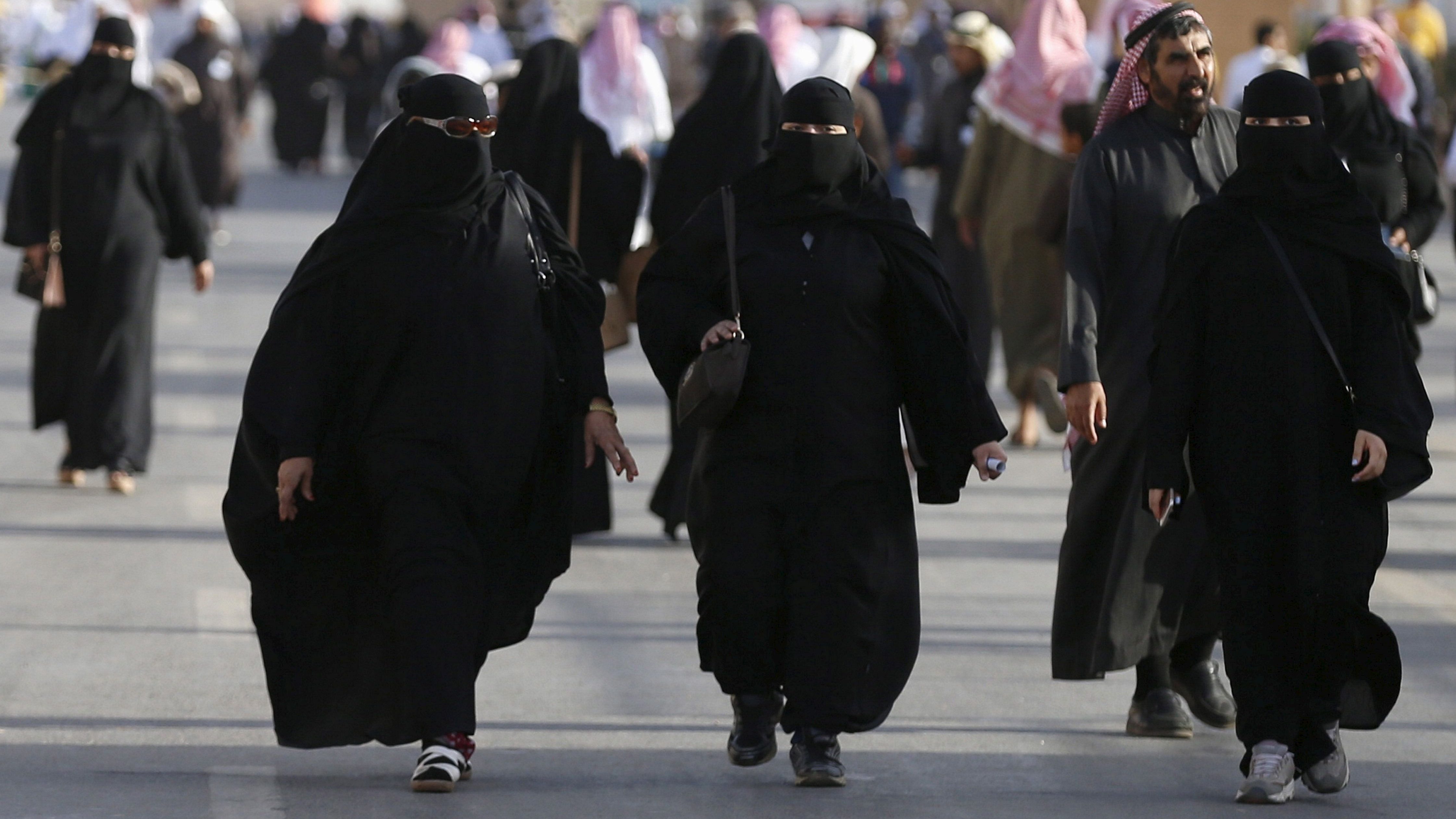 Concern-trolling over the dismal plight of women in Afghanistan is powerfully appealing to liberals who look for reasons for the United States to maintain a military presence there. If and when the Taliban return to power, the warmongers argue, the bad old days of stonings, burqas and girls banned from school will come back—and it’ll be our fault because we didn’t stick around.

Outrage over women’s inequality is often only ginned up in the service of some other aim, like invading Afghanistan or banning transwomen from high school girls’ sports teams. Scratch the thin veneer of phony feminism and the true agenda, which has nothing to do with women or girls, is quickly exposed.

You may be surprised to learn that, according to a U.S. News & World Report analysis of data provided by the United Nations, Afghanistan isn’t among the ten worst countries for women. Which nations do have the worst gender inequality?

But you’ll never see “woke” news media go after the U.S.’ best bros for treating women like dirt, much less the suggestion that these countries ought, like Afghanistan, to be bombed, droned, invaded and subjected to two decades of brutal occupation under a corrupt U.S.-installed puppet regime.

#1 worst nation in the world for women is the United Arab Emirates (“close friends and strong allies…with shared interests and common values,” crows the UAE’s embassy website, which showcases a cute photo of Biden). Common values that we apparently share with the UAE are its form of government (tribal autocracy), the torture and disappearance of political dissidents, female genital mutilation, wife beatings (perfectly legal), marital rape (perfectly legal) and “honor killings” (frowned upon and largely ignored). Women may vote, drive, buy property, travel and go to college. But they need signed permission from their “guardian”—who is usually their father or their husband.

Not to say that the women of Afghanistan don’t have anything to worry about as the Taliban return to power. They do. Taliban spokesmen tell reporters that they’ve moderated their views about the status of women since 2001, that they would even allow women to work as judges and will now allow girls to continue their education and for women to work so long as they wear hijab. “Local sources told us the Taliban removed art and citizenship classes from the curriculum, replacing them with Islamic subjects, but otherwise follow the national [U.S.-backed government] syllabus,” the BBC reports from Balkh province near Mazar-i-Sharif. “The government pays the salaries of staff, but the Taliban are in charge. It’s a hybrid system in place across the country.”

Reality in areas controlled by local Taliban commanders hasn’t corresponded with this relatively cheery and pragmatic vision. There are reports that the Taliban have demanded that girls over 15 and widows under 45 be forcibly married and, if they aren’t Muslim, converted to Islam. Taliban rule will likely be harsher and stricter in more rural areas.

It is perfectly reasonable to worry about the future of Afghan women. Though, to be fair, many were viciously oppressed, forced to wear the burqa, denied an education and even stoned to death, throughout the last 20 years of U.S. occupation. If you don’t, you are morally deficient.

But don’t forget the hierarchy of needs: women are even worse off in a number of other countries, all of which get a pass from the American press and giant chunks of American tax dollars from the American government. So the next time you hear someone affiliated with the U.S. government or in mainstream corporate media talking about how the Taliban mistreats women, remember that their real agenda is oppression and militarism, not emancipation.