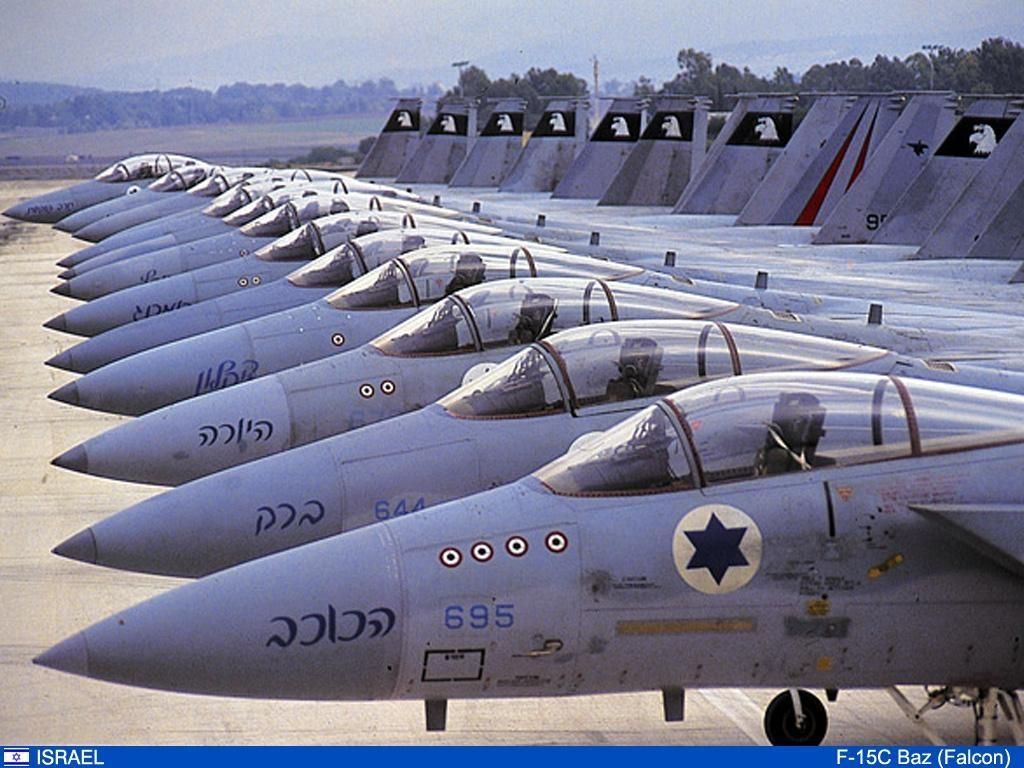 No one is blameless in the ongoing violent conflict between Israel and stateless Palestinians. Both sides target and kill civilian noncombatants. But let’s put an end to false equivalence. “A pox on both houses” is not a morally or politically appropriate response to the one-sided war between Israel and Hamas.

Israel wants war. If it wanted peace, it would have it.

Any attempt to assign all or most of the blame to one side in a long-running drama like the crisis in the Middle East is inherently pointless. No matter what arbitrary date or event in history you begin with in order to argue that it all started with this or that atrocity, someone can point to an earlier episode to which said act was a justifiable retaliation. Then there’s reality. Practicality and geography dictate that Israeli Jews and Palestinians (who are not all Arabs) have to live in the same country or (future) pair of countries are economically intertwined and therefore must figure out a way to get along. The question for them and for the part of the world vested in the issue is: which side has to compromise—and how—in order to achieve lasting peace?

In any conflict between the strong/rich and the weak/poor the burden of compromise falls disproportionately upon the former for a simple reason. The latter have fewer concessions—financially, territorially, militarily—to make. The ongoing deluge of Israeli propaganda doesn’t obscure the obvious truth: if there is to be peace, Israel will have to meet the representatives of a future Palestinian nation-state 95% of the way.

Israeli citizens have fallen victims to Hamas rockets. Every death is a tragedy. No one should die that way. Unlike its citizens, however, the State of Israel is no victim. In this struggle Israel is the clear aggressor.

Israel enjoys every advantage over its adversary. It has a seat at the United Nations, formidable moral authority created by its founding by the U.N. as a refuge for victims of the Holocaust and it has the most powerful ally on earth, the United States, which gives it $4 billion a year. Israel’s GDP is 13 times that of Palestine. The 15-year-old Israeli naval blockade of Gaza has driven the unemployment rate to a staggering 49%. Israel’s is 5%. Though many countries recognize Palestine as a state it is nearly impossible for Palestinians to travel between the three Palestinian territories of Gaza, the West Bank and East Jerusalem, much less overseas. Israel agreed to allow travel between Palestine’s noncontiguous regions in 2005 but has always ignored its commitment. Israel is a fully-integrated part of the international community.

Israel steals Palestinian land. “Israel’s settlement enterprise and related infrastructure, including roads that are off limits to Palestinians, cover approximately 42% of the occupied West Bank,” according to the Institute for Middle East Understanding. No Palestinian has stolen a single square millimeter of Israeli territory since 1949.

Israel’s F-35 jet fighters and sophisticated missile guidance systems reflect its extraordinary military prowess. Neither Hamas, which governs the Gaza Strip, nor Fatah, which runs the West Bank, has any air force. Hamas’ Qassam rockets are unguided pieces of crap that are easily intercepted by Israel’s Iron Dome system. As a result, death counts between the two sides are always lopsided. In the summer of 2014 “more than 2,100 Palestinians were killed in the Gaza Strip, along with 66 Israeli soldiers and 7 civilians in Israel,” according to the BBC. At this writing 192 Gazans and 10 Israelis have been killed in this month’s battles.

Regardless of where you stand on the existence of Israel as a Jewish state or who is more to blame (see first paragraph above), it is important for the sake of logic and reason to ignore the silliest and most intellectually bankrupt lines of propaganda used by the wealthy and powerful Israelis to justify bombing the desperately poor people who live in the most densely populated place in the world.

Foremost among these is the human shield argument used to give cover to actions like destroying four high-rise buildings in Gaza that Israel claimed were used by Hamas. “Those buildings also contained homes and the offices of local and international news media organizations,” noted The New York Times. “The building contained civilian media offices, which Hamas hides behind and deliberately uses as human shields,” the IDF explained in a tweet, which probably doesn’t much miss the coverage of the Associated Press or Al Jazeera disrupted by the blasts.

Occupiers from the Nazis in Europe to the Americans in Iraq always complain that resistance fighters hide among the civilian population. Why, they bitch, don’t these cowards put on proper military uniforms, build easy-to-see military bases and come outside to fight like real men? The question is so prima-facie silly that leftists dismiss it with an eye roll. But right-wing corporate media repeatedly gives the human-shield argument so much currency that it requires a direct response. So here it is.

Outarmed and outmanned, indigenous resistance organizations like Hamas and Islamic Jihad do not “hide” within the civilian population. They live among the people, as Mao wrote in 1937, as a fish swims in the sea. Che Guevara echoed the sentiment, noting that “the guerrilla fighter needs full help from the people” or he will be ratted out to the authorities. Hamas fighters often are civilians, driving a taxi or teaching school during the day and fighting at night.

If an oppressed people like the residents of Gaza could support a regular army and had the manpower, training and materiel to construct and protect a military base, they wouldn’t be oppressed or occupied. Israeli troops couldn’t invade them. They could defend their territory from airstrikes and retaliate effectively.

If the Palestinians were able to fight “fairly” as the IDF and its allies in the media say they would prefer, they would be full-fledged citizens of a fully-sovereign Republic of Palestine, they would have a seat at the U.N. and none of this would be happening again.