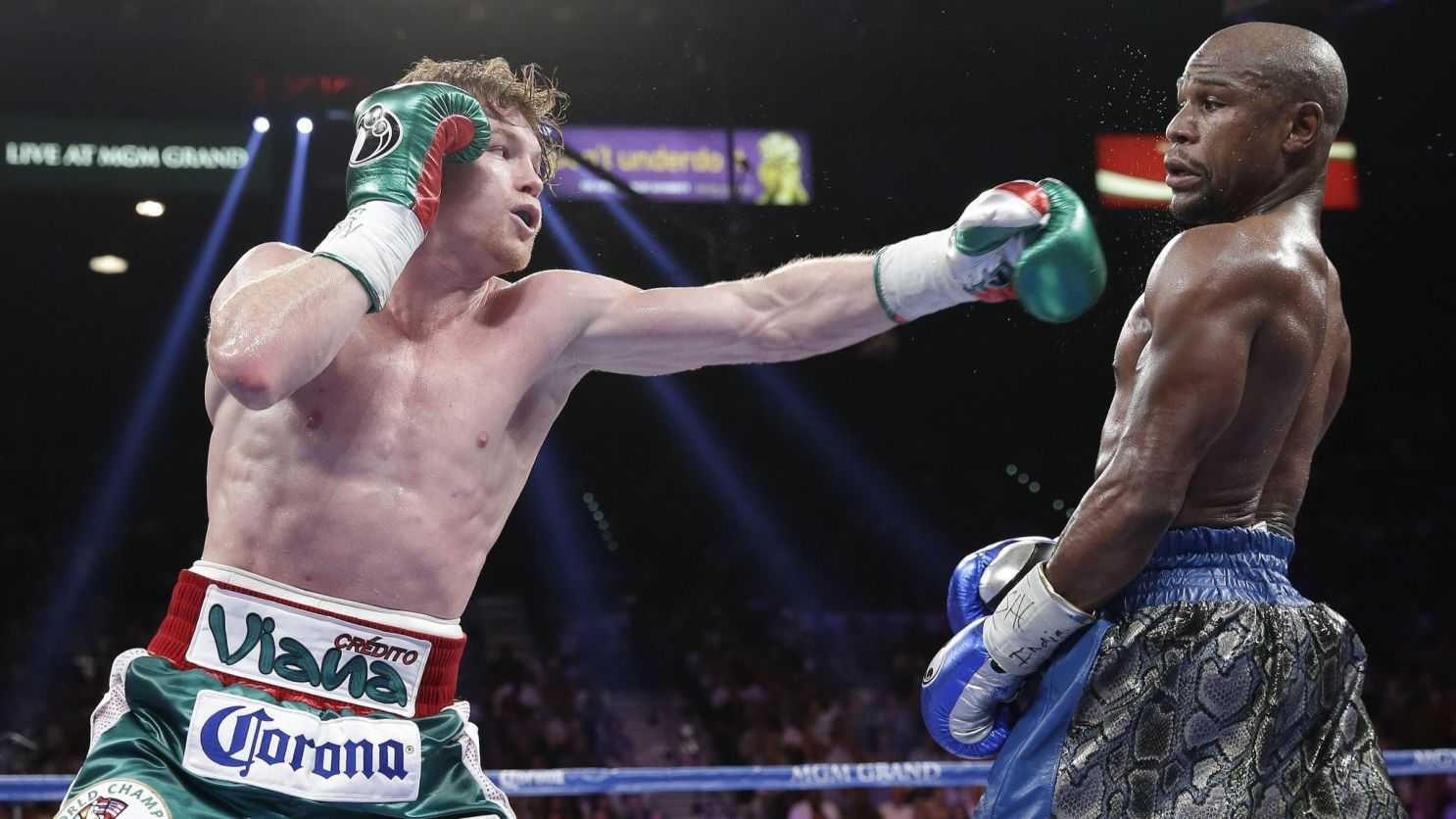 If you don’t dig deep Joe Biden appears to be governing as the most liberal president since LBJ. But conservatives needn’t worry. Biden is no progressive in centrist’s clothing. True, the president’s legislative agenda­—after the coronavirus relief bill, which was undeniably progressive—would expand the social safety net, increase direct aid to citizens in trouble and pay for this expansion of the federal government with tax hikes the way we leftists like them, on corporations and rich individuals—if passed.

Which it won’t. No one, Biden least of all, expects Congress to approve his big infrastructure or education packages. Recalcitrant Republicans and reluctant red-state Democrats like Senator Joe Manchin of West Virginia will probably water the proposed $2.3 trillion infrastructure bill down to virtual under-$1-trillion insignificance. The $1.8 trillion education proposal, which would be funded by a capital-gains tax increase the GOP hates, is an even more desperate Hail Mary pass.

These bills aren’t serious attempts to legislate. Bidenism is a series of rhetorical feints, window dressing, kabuki theater designed to fail, just like Biden’s half-hearted dead-on-arrival attempt to raise the minimum wage to $15 per hour. Since the Senate parliamentarian ruled against attaching it to the stimulus package, increasing the minimum wage hasn’t been heard from again.

The president’s agenda isn’t really an FDR-scale new New Deal. His true goal is to silence his party’s restive progressive base with so much slobbering lip service they won’t know how to hate him.

Biden had a front-row seat to the centrist-progressive split that tore the Democratic Party apart over the past quarter century. Though Bill Clinton’s politics of corporatist triangulation triumphed, early signs of trouble from the left emerged in the form of the anti-globalization movement and the 1999 “Battle of Seattle” that disrupted a meeting of the World Trade Organization. A full-fledged leftist rebellion began in 2011 with the Occupy Wall Street movement. OWS went after Obama and establishment neoliberal Democrats, setting the stage for Bernie Sanders’ surprise insurgency in 2016. Damage from that split hobbled enthusiasm for Hillary Clinton, contributing to Donald Trump’s upset win five years later and a slate of presidential primary contenders forced to lean left in 2020.

Biden has drawn the lesson from Obama and both Clintons that dividing his party by stiff-arming the left doesn’t pay in the long run. His center-left incrementalist policy-orientations don’t much differ from his predecessors. But his style is friendlier.

Clinton had one progressive cabinet member, Labor Secretary Robert Reich, for a single term. Obama had none. Biden has appointed several. He populated second-tier federal posts with lefties and consulted with former Sanders and Warren staffers during the campaign. Now he’s pushing legislation that, though doomed, comes as a pleasant symbolic surprise to the progressives traumatized by decades in the political wilderness.

“The Biden administration and President Biden have definitely exceeded expectations that progressives had,” Representative Alexandria Ocasio-Cortez, leader of the democratic socialist “Squad” group in the House, told a virtual town hall meeting. “I think a lot of us expected a much more conservative administration.”

It’s tough for lefties to argue.

The president may not hold a royal flush. But he’s hardly making the most of the hand he has been dealt either. From immigration to the minimum wage to education there is no indication that the Administration is twisting arms or using its bully pulpit in the form of campaigning directly to the people in order to pressure his opponents—an approach used to great effect by Ronald Reagan even though Republicans didn’t control both houses of Congress, as Democrats do now.

Other members of the Squad see what Biden is up to. Representatives Rashida Tlaib of Michigan and Ilhan Omar of Minnesota wrote Biden to ask him to overrule the Senate parliamentarian’s ruling to detach the $15 minimum wage from the COVID-19 relief bill; Biden refused. Omar slammed Biden over reports that Immigration and Customs Enforcement officials were planning to complete the gaps in “Trump’s xenophobic and racist” border wall on the Mexican border. Silence from the White House. Representative Ayanna Pressley of Massachusetts deplored Biden’s refusal to forgive up to $50,000 in college student loan debt. No luck there either.

Joe Biden plays a surprisingly progressive president on TV. But it is far from likely that he will leave behind a sweeping legacy that matches his rhetoric or his trial-balloon legislative offerings—not because he was beaten by Republican meanies, but because he never really intended to try.