It’s Not That Biden Is Too Slow. It’s That He’s Going Too Small. 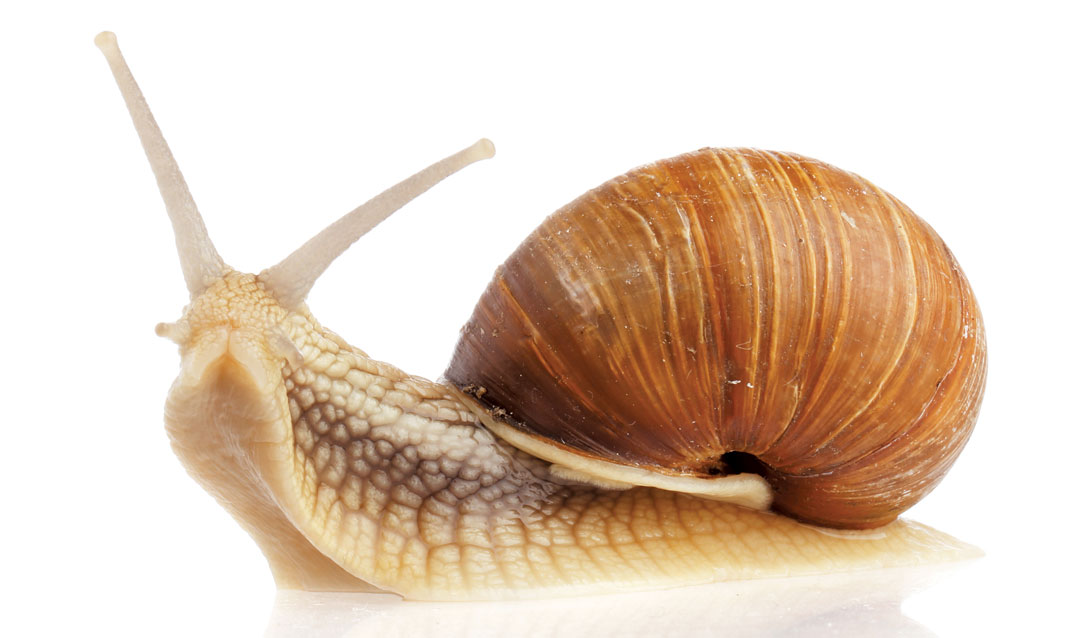 In the intraparty Democratic war between progressive leftists and corporate centrists, each side speaks a different language. The two factions’ takes on Joe Biden’s first weeks as president starkly demonstrate that inability to communicate.

Biden’s base is his centrist supporters, those who backed him against Bernie Sanders during the primaries on the grounds that his moderate demeanor and years of wheeling and dealing would allow him to find common ground with Republicans who would probably continue to control the Senate. Centrists’ response to criticism of Biden is that Donald Trump’s mishandling of the coronavirus crisis, the shattered economy and the deep wound to our national psyche caused and embodied by the January 6th Capitol insurrection will require a long time to fix. Impatience, they say, is unrealistic and unfair.

The same principle applies to Biden’s response to longer-standing policy issues that predate Trump, like climate change and the healthcare system. They say, he just moved into the White House. Chill.

Biden came out of the gate fast with dozens of executive orders. But policy-obsessed progressive populists weren’t impressed by their close-to-nonexistent impact.

On January 22nd the president issued a mandate that federal workers become subject to a $15-an-hour minimum wage. Given that the “Fight for $15” movement began in 2012, satisfying that progressive demand would require $17 after adjusting for inflation. More vexing is that Biden’s order doesn’t do anything. According to the U.S. Office of Personnel Management fewer than 20,000 of the nation’s 2.1 million federal government employees—fewer than one percent—currently earn less than $15 an hour. The administration made a splash but 99% of federal workers won’t see an extra penny.

Biden claims that he wants to reform American prisons, an idea for which progressives have been fighting and where common ground with Republicans may be achievable. But his executive order, which tells the Department of Justice not to renew contracts with privately-operated, for-profit prisons, affects only 14,000 out of nearly 152,000 federal inmates currently incarcerated, or fewer than 10% of federal prisoners. There were 1.8 million people in American prisons as of the middle of last year. Biden’s executive order will lead to the transfers of fewer than 1% of the total prison population.

“When it comes to private prisons, the impact of this order is going to be slight to none,” Fordham law professor John Pfaff tells NBC News. Because it fools us into believing in a nonexistent improvement it might even make things worse. “The symbolism carries the very real risk of making us blind to the nearly identical incentives of the public prison sector, and the public side is so much vaster in scope,” Pfaff warns.

One Biden order promises to replace the federal government fleet of 645,000 vehicles with electric ones. The catch is, he doesn’t say when. Unless it happens before 2035 and no future administration issues another executive order reversing this one, companies like General Motors will render the issue moot. The automaker has announced that it will stop making gas-powered passenger cars and SUVs that year.

I was pleasantly surprised by Biden’s decision to push his $1.9 trillion COVID-19 stimulus package through Congress using the budget reconciliation process, which only requires 50 votes rather than a 60-vote supermajority in the Senate. Democrats finally seem to be waking up to the reality that Republicans really, really hate them and aren’t going to cooperate with their initiatives. But here’s the thing: neither the one-time $1400 per person payout nor the $15/hour minimum wage can lift us out of the deep coronavirus depression. The American workforce has lost at least 10 million jobs over the last year. Millions of people face eviction or foreclosure. There is widespread consensus among economists that Biden’s plan, assuming it passes intact, is insufficient and will fail to provide long-lasting relief.

If Biden has big plans in mind, now—while Democrats control the Senate and he enjoys high approval ratings—is the time to tee them up.

First, the president should communicate to the public that sizable coronavirus relief packages will be an ongoing part of fiscal policy until the pandemic is over, recovery is at hand and the rising tide has already begun to lift most boats. The current ad hoc approach inherited from Trump is woefully inadequate and creates unnecessary anxiety among individuals and in the securities markets. Stimulus in fits and starts doesn’t work. We need a Universal Basic Income.

Second is the environment. Long neglected by both major parties, the climate change crisis represents both an enormous opportunity as well as an existential threat to humanity. Auto manufacturers that are rapidly moving toward electric vehicles and big energy companies that already understand the future lies outside fossil fuels prove that the marketplace is ahead of government when it comes to the Green New Deal. Biden deserves credit for talking about the problem but he wants to do way too little way too late.

He should work to push through a comprehensive plan to radically reduce the emission of greenhouse gases within the next few months.

There are, of course, a myriad of other policy challenges ahead—militarism, immigration, an increasingly authoritarian Silicon Valley—but if I were Biden I would tackle racism and particularly racist policing quickly. American police are vicious, stupid and predatory. They make communities more dangerous, not safer. Cops should get out of the revenue enhancement business. Protecting the public must take priority over protecting themselves. Harassing people based on ethnicity and other demographic profiles must end. Biden can use the threat of withholding federal funding to force states and cities to reinvent policing from the ground up.

We want Biden to be fast. More than that, though, we want him to be bold.