10 Reasons I Won’t Vote for Biden 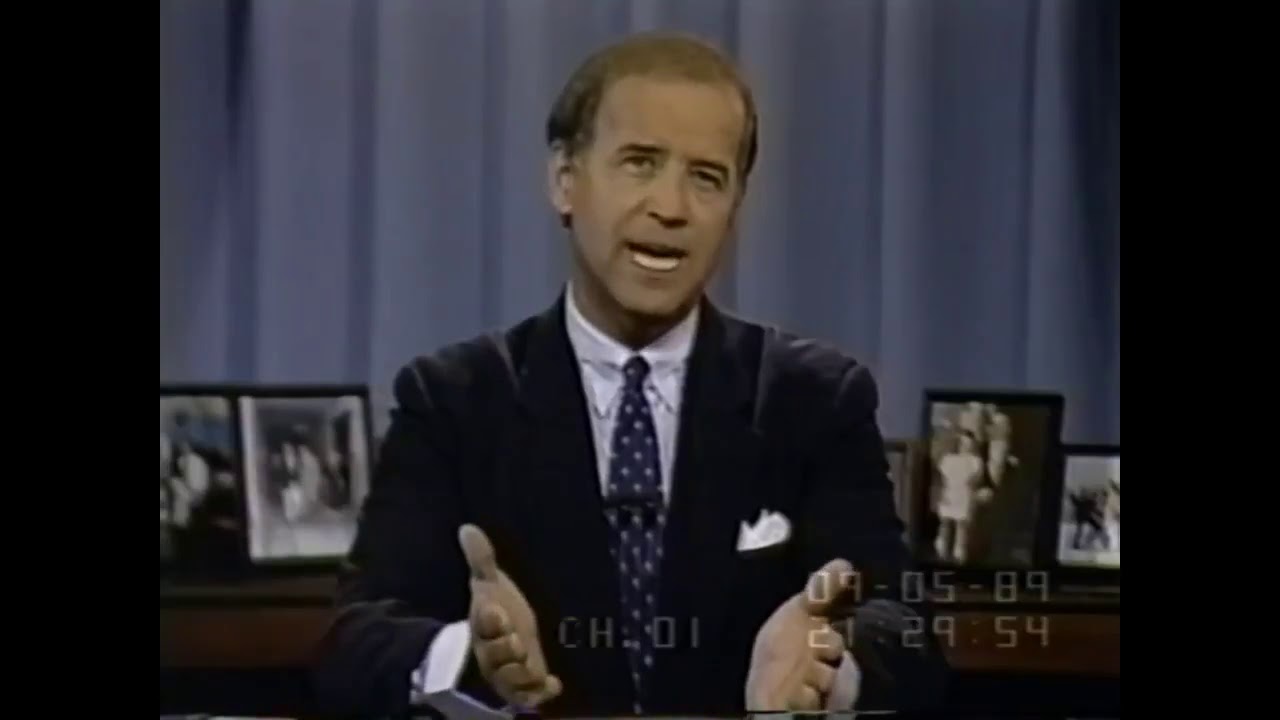