Bernie’s Plan to Address the Retirement Crisis: It’s Good That It Exists. But It’s Not Nearly Enough to Solve the Problem 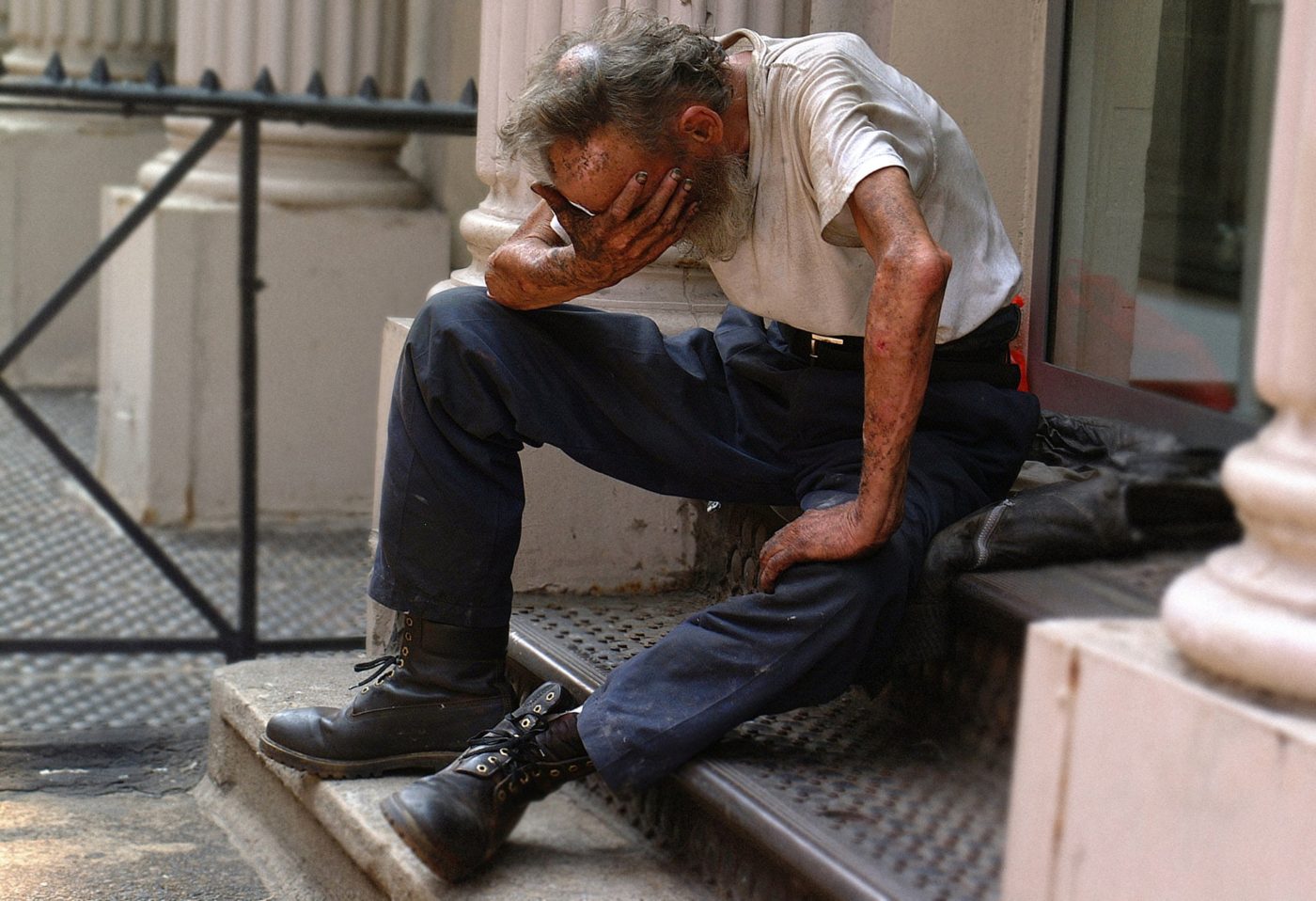 Two weeks ago Bernie Sanders announced his “right to a secure retirement” plan. The media didn’t notice, the voters didn’t care, no one’s talking about it. But the problem is huge and about to get huger. And the government isn’t doing jack. As I wrote a year ago in a column that no one gave a crap about: “Born in 1961, the oldest Xers are graying, aching, 57. And in trouble. A New School study projects that 40% of workers ages 50-60 and their spouses who are not poor or near poor will fall into poverty or near poverty after they retire…The rapidity and scale of downward mobility among the elderly will shock American society, precipitating political upheavals as dramatic as those we saw during the 1930s.” Make that 58.

For the first time, the elderly now account for one out of five suicides. Experts expect that number to rise.

Like Sanders, Elizabeth Warren wants to shore up the finances of the Social Security system by imposing Social Security taxes on all income brackets, not just the lower ones, and replacing the current cost of living calculus with a metric that more realistically captures seniors’ spending habits. But only Sanders has proposed a plan to address the millions of Americans growing into old age with inadequate savings and pensions as healthcare costs soar.

So let’s take a look at Bernie’s plan.

“Beyond implementing Medicare for All and expanding it to include dental, hearing and vision coverage, Sanders’s health care plan will offer seniors supports and services at home ‘without waitlists, asset and income restrictions, and other barriers,’” reported The Hill. Heavier reliance on at-home care is one of the way more advanced countries like France care for older people. Well into her descent into Alzheimer’s my French grandmother continued to live at home; an attendant did her cooking, cleaning and laundry. She only moved to the hospital at the very end. (She tried get out of bed to go to the bathroom, fell, hit her head and died.)

Caring as I am now for my mom, who also has Alzheimer’s, I have to say that dental, hearing and vision costs—though significant—pale next to the $60,000-a-year-plus expense of nursing home care. Sanders’ plan would not address this pressing need.

Sanders wants to improve wages and working conditions for America’s beleaguered homecare workers. This is desperately needed—for the workers. For the aged and their caregivers, however, this means increased costs. Though happier homecare assistants will presumably do a better job, it’s odd that Sanders includes this idea as part of a retirement security agenda.

Sanders would expand “the 1965 Older Americans Act that would seek to create a new office within the Administration for Community Living to study social isolation among seniors and its impact and provide grants to states and municipalities to address the issue.” Sounds like another opportunity for state governments to fritter away poorly supervised federal funds on higher bureaucratic salaries and to plug holes in their budget when what is really needed is a direct transfer of cash into the bank accounts of older Americans and their families.

Sanders’ plan is full of Band-Aids like that. He would “expand the Low Income Home Energy Assistance Program to guarantee heating and cooling assistance, bolster the Commodity Supplemental Food Program to combat hunger among seniors and cap credit card interest rates at 15 percent and curtail the practices of loan sharks to protect seniors from ‘scams and predatory financial practices and instruments.'”

Make no mistake: when you can’t pay your heating oil bill and it’s February in Minnesota, you’re happy for any help you can get. Meals on Wheels is awesome. Credit card rates are too damn high. The creatures who record your “yes” when a robocaller calls you so they can run up unauthorized charges on your cards should be drawn and quartered.

But this is such lame legislation and in such small portions. Anyone who still believes Sanders is unrealistically ambitious need only look at this stuff.

If politics is the art of the possible, Americans should realize that what’s possible is much, much more than they’ve ever been told by either party or the press.

Under President Hugo Chávez gas cost 7 cents a gallon in Venezuela. Chávez’s logic was unimpeachable: Venezuela was the hemisphere’s largest producer of fossil fuel. Why shouldn’t Venezuelans benefit from their own country’s natural resources?

The United States has quietly become the largest energy producer on earth. Not just the elderly—everyone in the U.S.—should be paying next to nothing for fuel. (Spare me the emails about the environment. We need to ditch fossil fuels yesterday but, until we do, this is about economic justice.)

No one—again, not just senior citizens—should go hungry in this, the richest nation on the planet. It’s simply a matter of reallocating resources from the super wealthy and lawbreaking corporations to individual people who need them more.

My takeaway: Bernie Sanders deserves credit for trying to turn the looming retirement crisis into a 2020 campaign issue. It’s long overdue. His plan is detailed, plausible and stands               head and shoulders above his rivals merely for existing.

But it’s weak tea. Even if it were enacted in its entirety it would still leave millions of Americans in coming years homeless and living in abject poverty. It doesn’t address the primary problem: paying for nursing home care that currently runs over $7,700 per month.

I wish progressives like Sanders would take a cue from President Trump in political negotiations: ask for the stars and you might wind up with the moon. Compromise with yourself in anticipation of your rivals’ complaints, ask for the upper atmosphere and you’ll likely get nothing much at all.