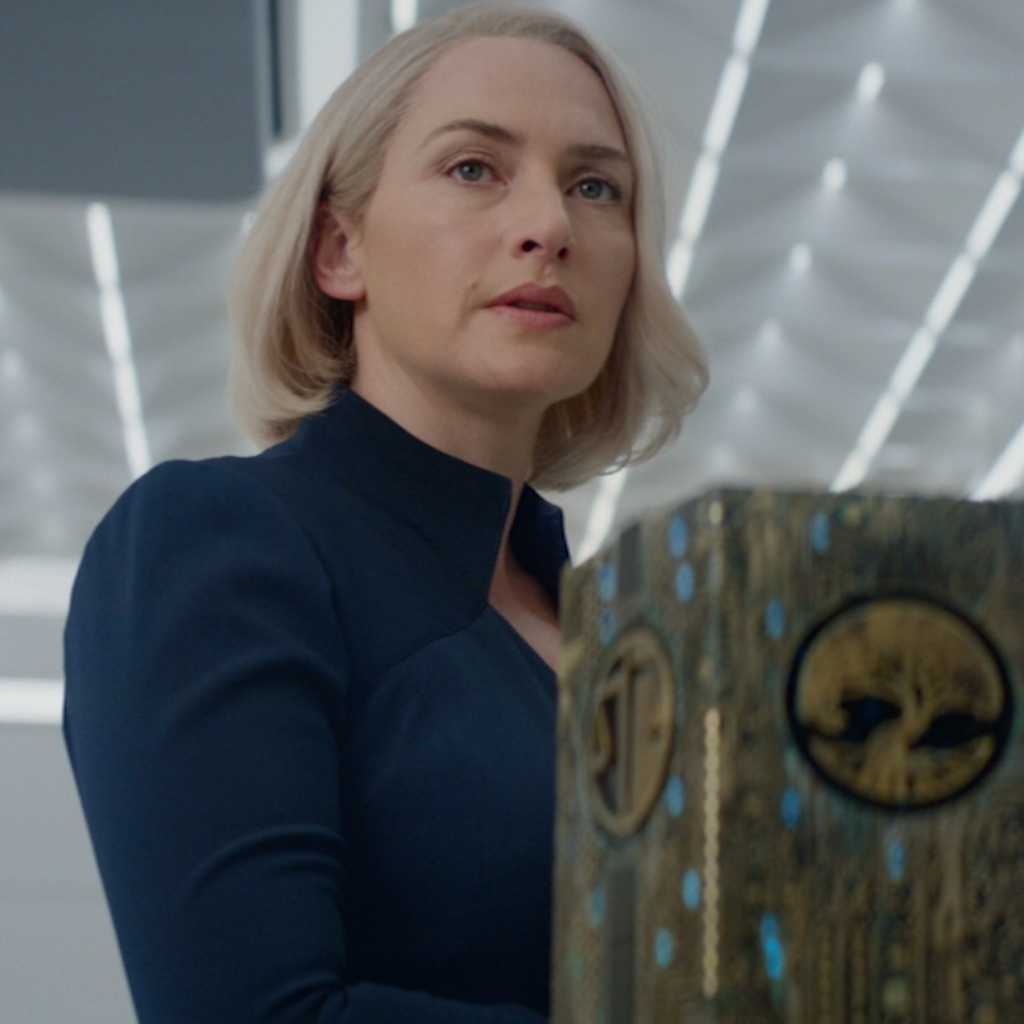 Democrats don’t fight over the size of their presidential candidate’s genitals. But that’s little reason for Democrats to gloat in 2016. If Democratic officials get their way — at this writing, that seems more likely than not — Hillary Clinton will win her party’s nomination partly due to the same reason as Donald Trump seems poised to win his: massive ignorance on the part of the voters.

The result will be a yuge disaster.

At a Democratic debate on February 4th, Hillary Clinton was asked about the three speeches for which Goldman Sachs infamously paid her $675,000 as recently as 2013. (Would she release the text of those talks, so the public could judge whether she had promised special favors to the corrupt Wall Street firm? “I’ll look into it,” she promised.

By the next morning, The New York Times reported, it was clear that the Clinton campaign planned to stonewall the people’s right to know: “it did not appear that much looking was underway.”

“I don’t think voters are interested in the transcripts of her speeches,” Clinton’s pollster told reporters. This, like many things that come out of the Clinton spin machine, was not true. Bernie Sanders won the New Hampshire primary in a landslide in large part because Democrats in the Granite State believed she was covering up something shady in her Wall Street speeches.

More than a month later, at the Flint debate on March 6th, she was still taking flak for Speechgate. By then Hillary had settled on a line about as far removed from “I’ll look into it” as “stick it where the sun don’t shine”: “I have said,” she said through her plastic grin, “and I will say again, I will be happy to release anything I have as long as everybody else does too.” Which is nonsense: no one expects Republican candidates to yield to demands from a participant in a Democratic primary.

For an old guy, Bernie struck like a viper: “I’m your Democratic opponent. I release it. Here it is!” the senator scoffed, throwing invisible pieces of paper at the audience. “There ain’t nothing! I don’t give speeches to Wall Street for hundreds of thousands of dollars.”

Bill and Hill have raked in $153 million in speaking fees since 2001. Which is more than the GDP of three countries. But how many Democratic primary voters know that she is one of the most personally corrupt leaders ever, or that the Clintons have probably sold more political access to corporations than all other American politicians in history combined? Based on tracking polls and her current delegate lead, roughly the same number of Democrats is aware of Hillary’s record as Republicans who believe in science.

Granted, the fix is in for Hillary. The DNC scheduled debates at times when no one would get to see Bernie. The wildly antidemocratic superdelegate system designed to prevent progressives from getting nominated has been working perfectly. Super Tuesday, another scheme to conservatize races by frontloading southern states, went to her. And corporate media doesn’t cover him. Given the obstacles, he’s kicking ass.

Nevertheless, watching Hillary’s tortured defense of her indefensible refusal to cough up her Wall Street transcripts the other night, I was struck by how easily a voter who comes to Clinton v. Sanders cold, ignorant of the two candidates’ records, could conclude that she’s more qualified for the presidency. She’s great — if you don’t know your stuff.

Judging from the results so far, many Democratic voters are voting based on vague impressions rather than the hard facts — which makes them no smarter than the conservative evangelists backing the vulgar, thrice-married, breast-ogling Trump.

Befitting her long tenure at the devil’s crossroads of big money and big government, the former First Lady and Secretary of State came off as far more polished than her rival, the independent socialist Senator from one of the nation’s tiniest states.

Hillary isn’t president yet, but she played one on TV. She namedropped and Beltway-wonked and reminded us that she “traveled around the world on your behalf as Secretary of State and went to 112 countries” (attending state dinners and sightseeing is what passes for a hardship). Hapless Bernie, arrested during the civil rights movement at the same time Hillary was campaigning for right-wing racist Barry Goldwater — why would any black voter support her against him? — swung and missed a slow, low pitch right across home plate, unable to summon up a good answer to what “racial blind spots” he had.

(Correct answer: “I’ll never be black. So I’ll never know what it’s like to be black. As president, I will be surrounded by black people and I will listen to them.”)

As usual, Hillary looked the part. She rocked her straight-out-of-central-casting first woman president look with an overpriced designer Dr. Evil jacket that evoked the catty, nasty dictator played by Kate Winslet in the dystopian “Insurgent” movies.

Thanks to HD TV, Bernie’s off-the-rack suit highlighted his dandruff.

Hillary looks presidenty. She talks presidentish. A lot of voters don’t know how badly she screwed them, especially by pushing NAFTA and free trade. So she is favored to win the Democratic nomination. But she’s a terrible candidate. Tracking polls show that she has lower odds than Bernie of defeating Trump in November.

Just wait until Donald and his shiny new best friend the GOP establishment — who will fall in line, they always do! — start reminding voters of the colossally corrupt record Hillary has trying to run away from. Bernie has been too polite to call her out. Donald? He’ll be beyond brutal.

As they say in P.R., all the marketing in the world can’t compensate for a bad product.