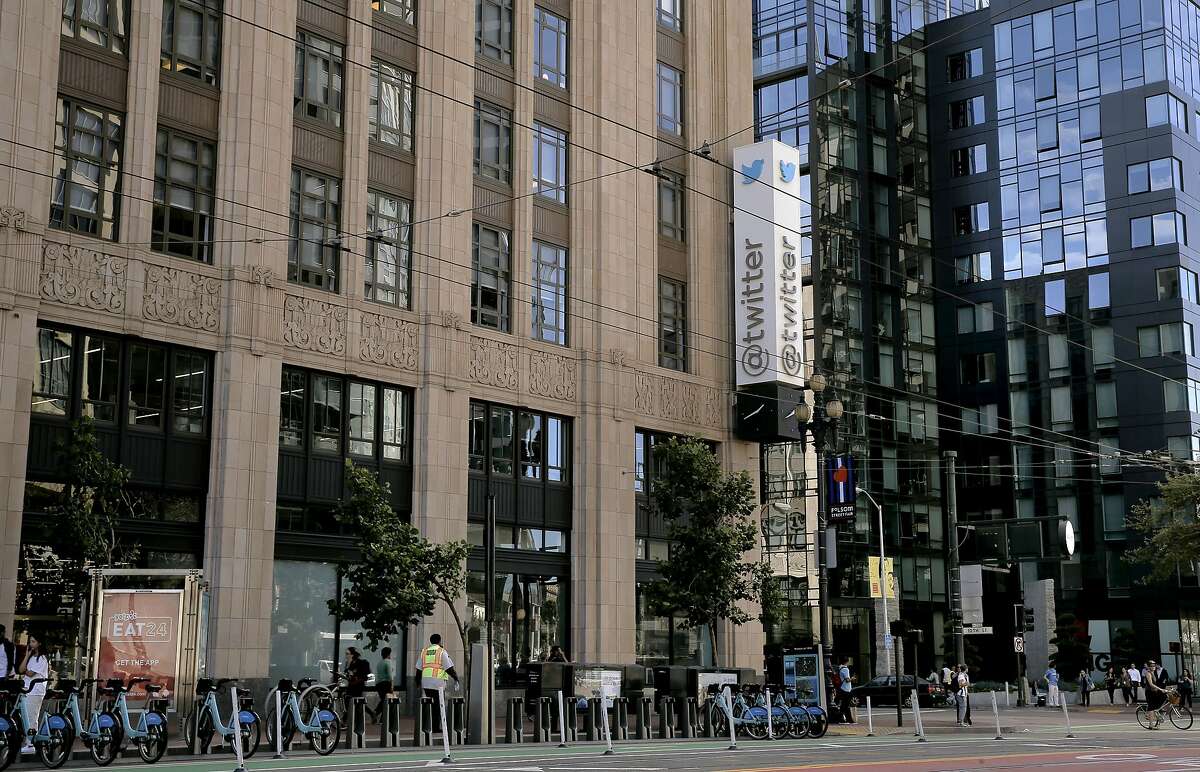 An FBI agent contacts Twitter’s head of trust and safety and asks him to censor every mention of a major news story from the social media network on the grounds that the story is false, a result of illegal hacking, or both. Twitter complies, even going so far as to suspend the account of the newspaper that published it. Later, the story—which hacking had nothing to do with—turns out to be accurate.

Meta, parent company of Facebook and Instagram, creates a special direct login platform so that the Department of Homeland Security can directly flag content on the networks in order to request that it be censored. But when political hate groups use Facebook to doxx their ideological enemies—who get murdered as a result—the company is impossible to get hold of.

The FBI routinely hands lists of users the bureau would like to see banned or shadowbanned to Twitter. The government pays Twitter to carry out these requests. “I am happy to report we have collected $3,415,323 since October 2019!” a Twitter employee emails in February 2021. The people who lose their accounts have no recourse or way to call the company.

After the Los Angeles Police Department pension fund becomes the #1 shareholder of the parent company of the Los Angeles Times, the Chief of the LAPD asks the publisher of the Times to fire its political cartoonist because his cartoons criticize the police and the chief. The police chief gives the publisher evidence that shows the cartoonist lied in print—evidence that turns out to have been falsified by the police. The paper refuses to fess up to its readers.

Elite gatekeepers dismiss these and other stories of high-level collusion between government, traditional media and big tech media as “old news.” If so, where are the old news stories? Boldface names attack Elon Musk’s hypocrisy for banning the guy who tracks the movements of his private jet while claiming to be a champion of free speech. Nice deflection, but Musk’s inconsistencies don’t erase years of systemic corruption at the expense of free expression.

Or they call it a “nothingburger.” No big deal, nothing to see here, this is merely the way business has always been done between the old boys. The New York Times ran pro-Iraq war propaganda by Judith Miller and other hacks as a favor to her buddies in the Bush White House. As Edward Snowden revealed, giant telecommunications companies and technology firms voluntarily turned over their customers’ private information to the NSA and CIA—and got paid in return. The difference in Silicon Valley’s old-boys club is added flavor: there are young people and people of color too.

The argument that an outrage isn’t outrageous because it has long been an ongoing concern rests on the crappiest piece of plywood imaginable. Dismissing said outrage by claiming that it was previously digested by some nonexistent news cycle in some nebulous past demands a level of ignorance and stupidity so staggering that it cannot even be attributed to the average American.

Fact is, news consumers don’t know about the cozy partnership between big government and big media. If and when they think about such things, readers, viewers and social-media consumers view news-gathering organizations as the natural enemies of politicians and bureaucrats — a relationship not unlike that of a cat to a mouse. In the movies, the medium that most exposes the inner workings of newspapers and broadcasting companies, reporters and their editors are invariably depicted as cynical, hard-charging outsiders dying to score Pulitzers and promotions by publishing blockbuster exposes about politicians on the take and priests on the make.

In this ideal world, fading ever further in the rearview mirror, a newspaper publisher doesn’t know, much less take a phone call or a meeting with the local police chief. The FBI can’t get through to Facebook because they are helping customers take down threatening posts. No one at Twitter knows anyone at DHS, and if they do, they aren’t allowed to talk to them.

The truth, sadly for the accountability essential to democracy, is different. Top media organizations recruit rich kids from rich families that can afford to send their brats to journalism schools to which the poor and people of color need not apply because they hardly offer any financial aid. Journalists, 84% of whom come from privileged backgrounds, view rich and powerful individuals and corporations as friends and allies to cultivate as sources rather than as enemies to investigate and expose. “Access journalism” is stenography, not journalism.

No wonder pundits at corporate media outlets are irritated at the public response to the Twitter files and are baffled that the expressions of disgust refuse to fade away. In their world, one hand has always washed the other. They have never given a passing thought to adversarial journalism, much less endeavored to practice it.

They ask: what’s the big deal?

We reply: if you don’t know, you must go.