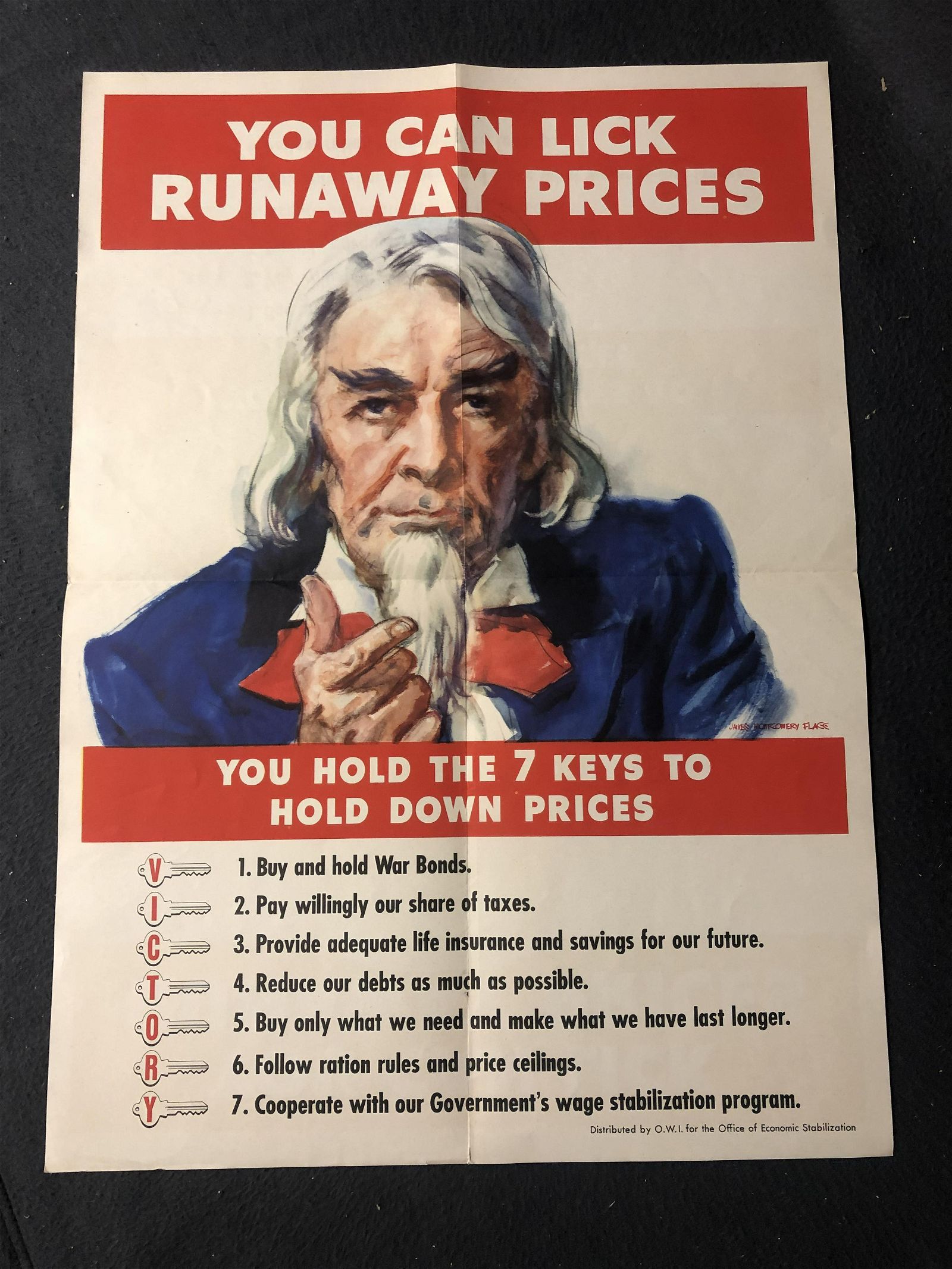 Inflation is a cancer. It eats away at savings and consumer confidence. But the tools the United States government uses to fight inflation are often worse—they’re a form of chemotherapy that’s even more likely to kill the economy than the underlying disease. When your car is careening down a hill, slamming on the brakes is an inexperienced driver’s first instinct. But it’s the last thing you should do. Unfortunately, the history of inflation-fighting indicates that monetary policymakers seem to prefer crashes to soft landings.

Fueled in large part by massive deficit spending as the Pentagon tried to bomb its way to victory in the unwinnable Vietnam war, inflation ran rampant from the latter part of the presidency of Richard Nixon through that of his successor Gerald Ford, and infamously contributed to the destruction of Jimmy Carter’s reelection chances.

Inflation encourages consumer spending because, if you put off a purchase, it will cost more later. Enter Paul Volcker, appointed to the chairmanship of the Federal Reserve Bank in 1979. Determined to radically reduce spending and wages, he applied the anti-stimulus of sky-high Fed interest rates that peaked out at nearly 20% in 1981, Reagan’s first year in office. The result was two back-to-back recessions, which saw unemployment soar even higher than during the Great Recession of 2008-11.

Inflation was dead for the foreseeable future. With the benefit of hindsight, however, the cost of taming inflation was too damn high.

Reagan’s supply-side policies, which centered around tax cuts for large corporations and wealthy individuals coupled with austerity for everyone else, combined with Volcker’s hard line on inflation to create an anemic mid-1980s recovery before the 1987 stock market crash marked the start of yet another Republican bust.

It is, of course, impossible to brush away the cynical conclusion that crushing workers and their economic power was and remains a feature of the capitalist system and its stewards in government and finance. Reagan and his merciless smashing of the air traffic controllers union—leading to years of union-busting—coincided neatly with those 30+ years of non-existent raises, as well as private-sector union membership falling off a cliff. Throughout the 1950s, 1960s and 1970s, there were between 200 and 400 major strikes by labor unions each year. When Reagan left office in 1988, there were 40. There were just seven in 2017.

Unsurprisingly, taking away power from workers and giving it to bosses made things worse for workers. The Reagan years radically widened the income gap between low- and high-income earners for the following three decades—even though the average American worker was increasingly efficient and productive year after year. Between 1979 and 2019, productivity increased 60% while wages only went up 16%. Windfall profits went to shareholders and owners.

Ironically, wage stagnation came to its merciful, all-too-brief conclusion in 2020, when people weren’t working at all. Between March and June of that year, when many furloughed workers were sitting at home during the COVID-19 pandemic lockdown, government stimulus checks  caused real wages to increase relative to inflation. Increased savings allowed employees to quit in droves in the so-called Great Resignation; labor unions chalked up some impressive victories as emboldened wage slaves stood up for themselves.

The worst inflation crisis of the past century was sparked by the end of World War II-era price controls on a wide array of rationed commodities and a surge in pent-up demand. (The latter is, at a smaller scale, the main force behind inflation today.) In 1947, the inflation rate rose to 20%. What’s interesting is what the Fed did not do in response: raise interest rates. It couldn’t. It didn’t have that power then.

Instead, fiscal policy makers refused to extend additional credit to the big banks — which had contributed to inflation — and waited for consumers to satisfy their pent-up demand. This they did by 1948. With no one to slam on the brakes, there was a quick, mild recession in 1949 followed by an impressive period of economic expansion in the 1950s. This episode from the Truman era strongly suggests that current Fed policy of raising short-term interest rates is a mistake. The only solution to pent-up demand is no solution at all. Just sit back and wait.