Biden Is Making Fools Out Of Progressive Democrats 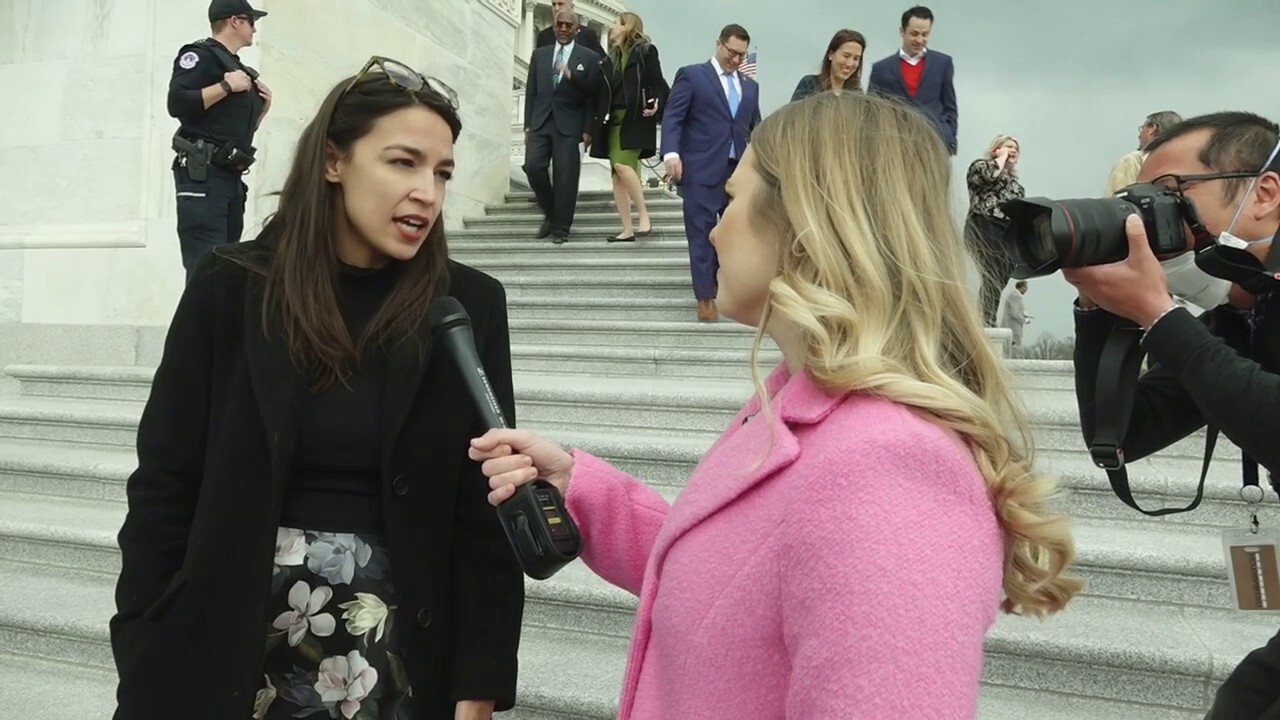 Like a lepidopteran Charlie Brown drawn to Lucy van Pelt’s flaming football, Congressional progressives keep falling for corporate Democrats’ pathetically predictable, and transparently self-serving, pleas for unity. Support our priorities, the centrists keep urging, and we’ll get around to your stuff later.

“Progressives have grown increasingly accustomed to disappointment with the Biden administration,” the Daily Beast reports with the breaking-news tone of “sun rises in east,” “and now a proposed increase in Department of Defense and law enforcement spending are causing them to air their grievances anew with just months left before the 2022 election.” Insanely—remember, we just left Afghanistan so war spending should drop precipitously—President Biden’s latest budget proposes a record high of $813 billion in military spending, an increase of $30 billion from last year. He just sent $13 billion to Ukraine. Plus he wants $32 billion for cops.

Whether working inside a system diametrically opposed to your values has ever been effective is historically debatable. Since Bill Clinton ditched the New Deal coalition of the working class, labor and Blacks in favor of Wall Street banks and other large corporate donors, it certainly has never worked for progressives inside the Democratic Party.

Impotent and hopeless, members of the AOC-led House Squad and left-leaning Senators only have one option left to make a strong political statement: leave the Democratic Party and either join the Greens or form a new progressive party. But that would risk ridicule and marginalization by liberal media outlets like The New York Times and MSNBC, not to mention grassroots organizing, which requires hard work like talking to voters and getting rained upon.

So the squeaky mice of the inside-the-Beltway progressive left are reduced to issuing sad little whines in response to once again getting the shaft.

“If budgets are value statements, today’s White House proposal for Pentagon spending shows that we have a lot of work to do,” Congressional Progressive Caucus Chair Pramila Jayapal (D-WA), Reps. Barbara Lee (D-CA) and Mark Pocan (D-WI) wrote in a statement in response to Biden’s GOP-inspired budget.

“You know, you want to say ‘fund the police,’ cool. But you also talk about police accountability,” added Rep. Jamaal Bowman (D-NY).

These quotes appeared in an article headlined “Left Seethes.”

I know from seething. Seething is a friend of mine.

Biden’s Build Back Better infrastructure package, which incorporated some progressive priorities, died because the White House and its corporate Democratic allies in Congress didn’t go to the mat for it; in particular, they weren’t willing to punish DINO Senators Joe Manchin and Kyrsten Sinema by threatening to strip the traitors of their committee assignments.

Increasing the national minimum wage to $15 an hour, a progressive priority for the last decade, is dead under President Biden.

112 million Americans struggle to afford healthcare and we’ve lost nearly 1 million Americans to the COVID-19 pandemic yet Biden, satisfied with his former running mate’s wobbly Affordable Care Act, hasn’t spent a penny of political capital, or cash capital, on Medicare For All.

While the self-identified progressive congressional Democrats spin their wheels, their constituents get a defense budget that Donald Trump would be proud of, higher taxes to pay for more police and soaring prices chomping away at a $7.25 national minimum wage last increased in 2009. (Adjusted for inflation, that’s $5.48 today.)

At this point, progressive voters can only draw one logical conclusion about the decision of AOC, the Squad and other supposedly left-wing congressmen and senators to remain inside the Democratic Party: their sole purpose is to legitimize and prop up an institution that’s working against them, their ideas and their supporters.