Our First Lockdown Experiment Failed. Let’s Not Try a Second One. 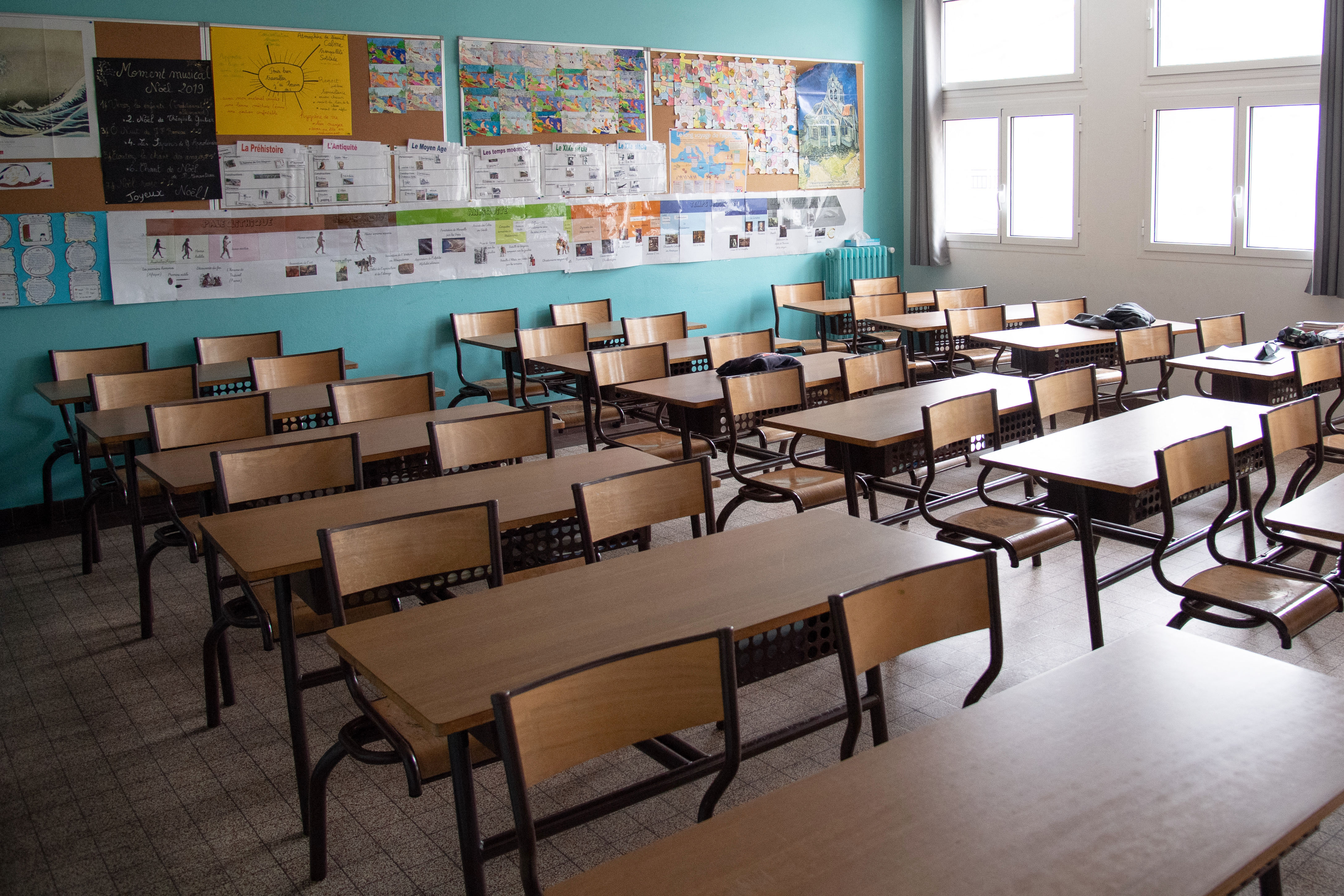 Shutting down businesses and schools felt to many people like a natural response to the COVID-19 pandemic. But the extended coronavirus lockdown of 2020 did not follow any widely-accepted standard strategy; lockdowns were sporadic and short-lived during the 1918 Spanish flu pandemic, the most recent historical parallel. Encouraging and coercing tens of millions of people to shelter in place in 2020 was one of the most radical social engineering experiments in modern history, as novel as the coronavirus itself.

The political impulse to cancel events and close nonessential services we experienced during the spring and summer of 2020 is reemerging as the highly contagious, albeit anecdotally less severe, omicron variant sweeps through New York City and other hotspots. Broadway theaters, rock and hip-hop performers have canceled performances, the Rockettes closed their season a week early and Mayor Bill de Blasio is considering curtailing attendance at the city’s annual ball drop at Times Square. Rumors that New York City is considering another public-school system lockdown are sparking panic among parents.

Harvard has moved back to remote learning. The World Economic Forum in Davos has been canceled. Quebec is under lockdown, joining the Netherlands. The United Kingdom is considering one.

So, clearly, is the Biden Administration. The feds can’t order lockdowns. But they can pressure states and cities to enact them.

White House chief medical adviser Dr. Anthony Fauci says he doesn’t “foresee” another national lockdown in the United States—yet. Students of political messaging will take note of the careful if-then conditional sentence structure in Fauci’s statement on ABC’s “This Week”: “I don’t see that in the future if we do the things that we’re talking about,” Fauci said. “The thing that continues to be very troublesome to me and my public health colleagues is the fact that we still have 50 million people in the country who are eligible to be vaccinated who are not vaccinated.” What are the odds that vaccine resisters will change their minds in the next week or two?

Americans should consider, as we stare down the barrel of a second wave of “slow the spread”-motivated societal freezes, the pros and cons of the first one last year. Spoiler alert: this is not a movie that deserves a sequel.

Co-conceived in 2005 by the U.S. Department of Health and Human Services, Department of Homeland Security and the World Health Organization, the Pandemic Influenza Plan developed to “prevent, control, and respond to…novel influenza A viruses of animal (e.g. from birds or pigs) with pandemic potential,” according to the Centers for Disease Control, was the blueprint for the National Strategy for Pandemic Influenza deployed by the Trump and Biden administrations 15 years later to coordinate “all levels of government on the range of options for infection-control and containment, including those circumstances where social distancing measures, limitations on gatherings, or quarantine authority may be an appropriate public health intervention.” Federal officials turned to this Bush-era guidebook when COVID-19 came to America.

It pains this leftist to admit it, but conservatives who warned of the economic and psychological costs of the 2020 lockdown turned out to have been correct. “Lockdowns do not prevent infection in the future. They just don’t. It comes back many times, it comes back,” President Donald Trump said in April 2020, shortly before much of the country succumbed to lockdown fever. He looks prescient.

With the delta and omicron variants still raging, cost-benefit analysis of the COVID lockdown requires hard data that won’t be available for years. But one thing is clear: the lockdown experiment was far short of an unqualified success.

The economic cost has been staggering. “COVID-19–related job losses wiped out 113 straight months of job growth, with total nonfarm employment falling by 20.5 million jobs in April [2020],” according to a study by the Brookings Institute. 200,000 businesses more than average failed. Harvard economists David Cutler and Lawrence Summers have estimated the total cost of the crisis, much of which is attributable to the lockdown, at $16 trillion if the pandemic were to end this fall—i.e., now.

2020-21 was the Great Lost Year of American public education. With Black students five months behind where they would have been otherwise and whites two months back, virtual instruction was virtually educational.

But what about the benefit? Some studies claimed that lockdowns prevented nearly 5 million cases in the United States; at a mortality rate of 1.6% that works out to 80,000 fewer coronavirus fatalities thanks to the lockdown. But analyses of “excess deaths” indicate that at least 300,000 Americans more than usual died last year due to causes other than the virus itself. Increased alcohol consumption, reduced physical activity and depression culminating in suicide (not last year, when fewer people killed themselves, but in future years) will claim lives years into the future. If the lives-saved column of the ledger comes out a net positive, it probably won’t be by much.

As for ordinary Americans, we are voting with our feet: 72% of respondents to a December 14th Ipsos poll said they plan to see family or friends outside of their household over the holidays.