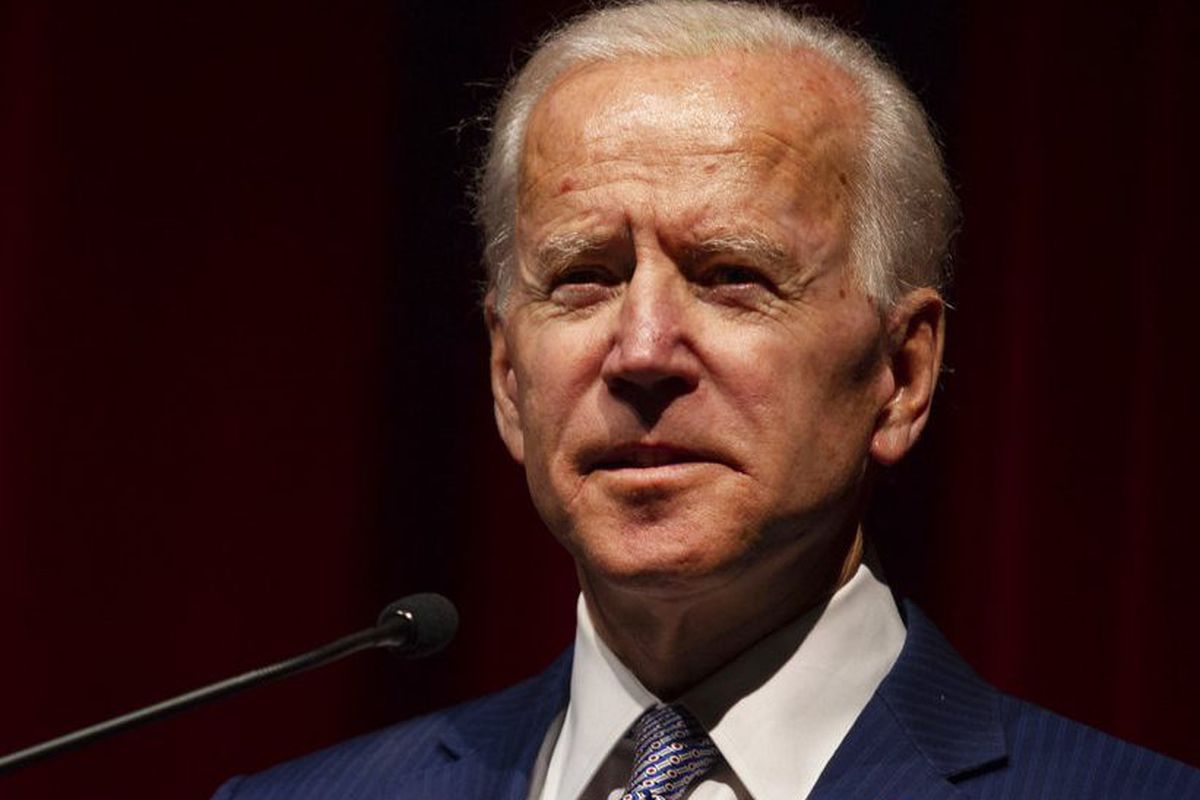 Asked in March whether he’s going to run in 2024, Biden’s answer was, shall we say, less than unqualified: “The answer is yes, my plan is to run for re-election. That’s my expectation.” He added: “I’m a great respecter of fate. I’ve never been able to plan three-and-a-half years ahead for certain.”

Weasel words like “expectation” and “intention” signal that Biden is sticking to the “alternative strategy” that The Politico revealed in December 2019: “quietly indicating that he will almost certainly not run for a second term while declining to make a promise that he and his advisers fear could turn him into a lame duck and sap him of his political capital.”

According to aides, Biden expected to be a “transitional” figure due to his age. The Politico piece quoted an unidentified advisor: “He’s going into this thinking, ‘I want to find a running mate I can turn things over to after four years but if that’s not possible or doesn’t happen then I’ll run for reelection.’ But he’s not going to publicly make a one term pledge.”

With an approval rating of 28%, Kamala Harris is not that running mate. She is the least popular vice president in the history of polling. But running again is unrealistic for the oldest president in history. He would be 82 years old when he runs again and 86 when he completes his second term.

An 86-year-old president today would be the third-oldest head of state on earth.

And Biden isn’t the sharpest 79-year-old. He is visibly infirm, gets easily confused and can’t be trusted to hold a traditional press conference involving an unscripted back-and-forth with members of the press corps.

Whether he knows it or not, Joe Biden will almost certainly not run for reelection. Political insiders know it. (“One Democrat involved in campaigns said they couldn’t think of a single person they had spoken to in the last month who considers the possibility of Biden running again to be a real one,” The Washington Post reported recently.)

Voters know it too: 54% of Americans, including 45% of Democrats, told an August Quinnipiac poll they don’t believe Biden will be a candidate in 2024.

Democrats should deep-six this absurd game of “who are you going to believe, me or your lying eyes?” and admit the obvious truth. A man in Biden’s mental and physical condition at age 79 will not rally. He won’t get stronger by age 82, when he will be required to hopscotch the nation for a grueling series of campaign appearances and presidential debates, while simultaneously heading the federal government.

Credibility is the most valuable coin of the realm in politics. Anyone with a scintilla of common sense knows that Democrats are lying about Biden’s current fitness for office as well as his plans for reelection. There are lies and then there are lies that insult your intelligence; Trump’s ridiculous claim that Mexico would pay for his border wall stood apart from his other untruths.

It would be hard to overstate the brand damage caused by political messaging that doesn’t pass the smell test. “What [Biden] is saying publicly is what he firmly believes. There’s no difference,” former Pennsylvania governor Ed Rendell told The Washington Post. “He will not run if he feels he can’t do the job physically or emotionally.” Biden once had a word for this kind of playing-both-sides statement: malarkey.

“The message,” notes the Post, “is aimed in part at tamping down the assumption among many Democrats that Biden may not seek reelection given his age and waning popularity, while also effectively freezing the field for Vice President Harris and other potential presidential hopefuls.”

This strategy is misconceived. Harris is hobbled by her unpopularity. How can she intimidate potential primary challengers, much less clear the field? How can you freeze the field for Harris and someone else at the same time?

So the real question is about Biden. If he runs, the DNC will back him. Democratic candidates and donors are understandably reluctant to committing time and money toward 2024—something they need to begin now—if there’s a strong possibility that Biden will run. More candidates, running longer campaigns, improve the likelihood that the eventual nominee will emerge well-funded, seasoned and tough enough to face Donald Trump or another Republican.

There are, of course, costs and risks associated with exposing a sitting president as a lame duck. First and foremost would be Biden’s ability to push through major legislative initiatives. Which is why he should delay his admission that he plans to be a one-termer until after the passage of whatever is left of his Build Back Better social-spending bill next year. BBB is the last major law Biden will ever have the chance to sign; he’ll be a de facto lame duck anyway.

Congressional Democrats won’t like going into the midterm elections without a strong president, but they’re going to get shellacked no matter what. They can recover their losses in 2024 on the coattails of a presidential nominee made stronger by a vigorous primary battle and Biden’s willingness to step aside.

In any case, voters might give Democrats credit for being honest about the physical and mental health of the president, for being mature enough to prepare for who will follow Biden and for treating them like adults.