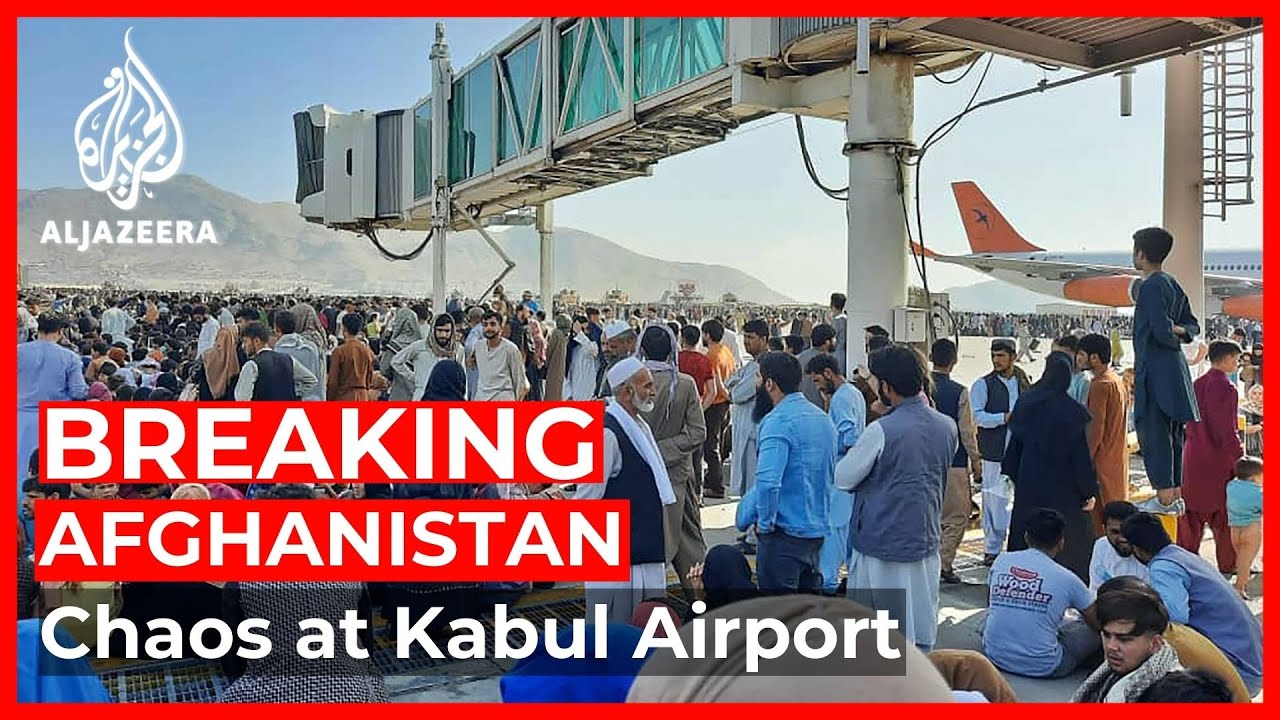 Thousands of dead Americans, tens of thousands of dead Afghans, $2 trillion down the toilet, a Taliban victory that leaves America’s international reputation in shambles. This disaster didn’t happen by itself. Political and military leaders, aided and abetted by the news media, are responsible and should be held accountable. Voters let themselves be led by the nose—and they should take a long hard look at themselves in the mirror because what they did and didn’t do caused many people to die.

Antiwar heroes deserve recognition and respect for telling us not to go into Afghanistan and, after we did, to get out despite being marginalized and ridiculed. They were lonely. Despite widespread reports of casualties among Afghan civilians and the glaring fact that the Taliban had nothing to do with 9/11, 88% of Americans—Democrats and Republicans alike—supported George W. Bush’s war three weeks after U.S. bombs began raining down on Kabul.

During the fall of 2001 tens of thousands of demonstrators marched against the war in Washington, Los Angeles, San Francisco, New York and other U.S. cities. The marchers were too few and too peaceful to move the needle. But the judgment of history is now final: the tiny minority who opposed invading Afghanistan were morally right and correctly skeptical about the outcome. If you know any of these true American heroes, thank them for their service and buy them a drink.

While nationalist nimrods drove around with their cars idiotically festooned by American flags, intelligent and ethical individuals spoke out for what was right. “Under the [U.N.] charter, a country can use armed force against another country only in self-defense or when the [U.N.] Security Council approves,” said Marjorie Cohn, president of the National Lawyers Guild. “Neither of those conditions was met before the United States invaded Afghanistan. The Taliban did not attack us on 9/11. Nineteen men —15 from Saudi Arabia — did, and there was no imminent threat that Afghanistan would attack the U.S. or another U.N. member country. The council did not authorize the United States or any other country to use military force against Afghanistan. The U.S. war in Afghanistan is illegal.”

All 98 senators present, including Bernie Sanders, voted to bomb the hell out of Afghanistan and install the puppet regime whose corruption led to the Taliban takeover. In the House of Representatives, the vote was 420 to 1. There was only one sane, only one correct voice in opposition in the entire Congress: Barbara Lee of California. “As a member of the clergy so eloquently said, as we act, let us not become the evil that we deplore,” she implored.

“For her lone stance,” Glenn Greenwald wrote in 2016, “[Representative] Lee was deluged with rancid insults and death threats to the point where she needed around-the-clock bodyguards. She was vilified as ‘anti-American’ by numerous outlets including the Wall Street Journal. The Washington Times editorialized on September 18 that ‘Ms. Lee is a long-practicing supporter of America’s enemies — from Fidel Castro on down’ and that ‘while most of the left-wing Democrats spent the week praising President Bush and trying to sound as moderate as possible, Barbara Lee continued to sail under her true colors.’ Since then, she has been repeatedly rejected in her bids to join the House Democratic leadership, typically losing to candidates close to Wall Street and in support of militarism.” Two years later, pro-war Democrats denied her yet another post, as chairperson of their House caucus, to punish her for voting against the Afghan war.

Every congressman and senator who voted for this stupid Afghanistan war is a fool who should resign at once.

Americans who supported this stupid Afghanistan war should refrain from voting ever again.

Media outlets that editorialized in favor of this stupid Afghanistan war deserve to go out of business.

American history has been defined by war, mostly illegal and unjustified on the part of the United States government. That history will continue unless we recognize, elevate and employ the voices of people who speak out against stupid wars before they start.