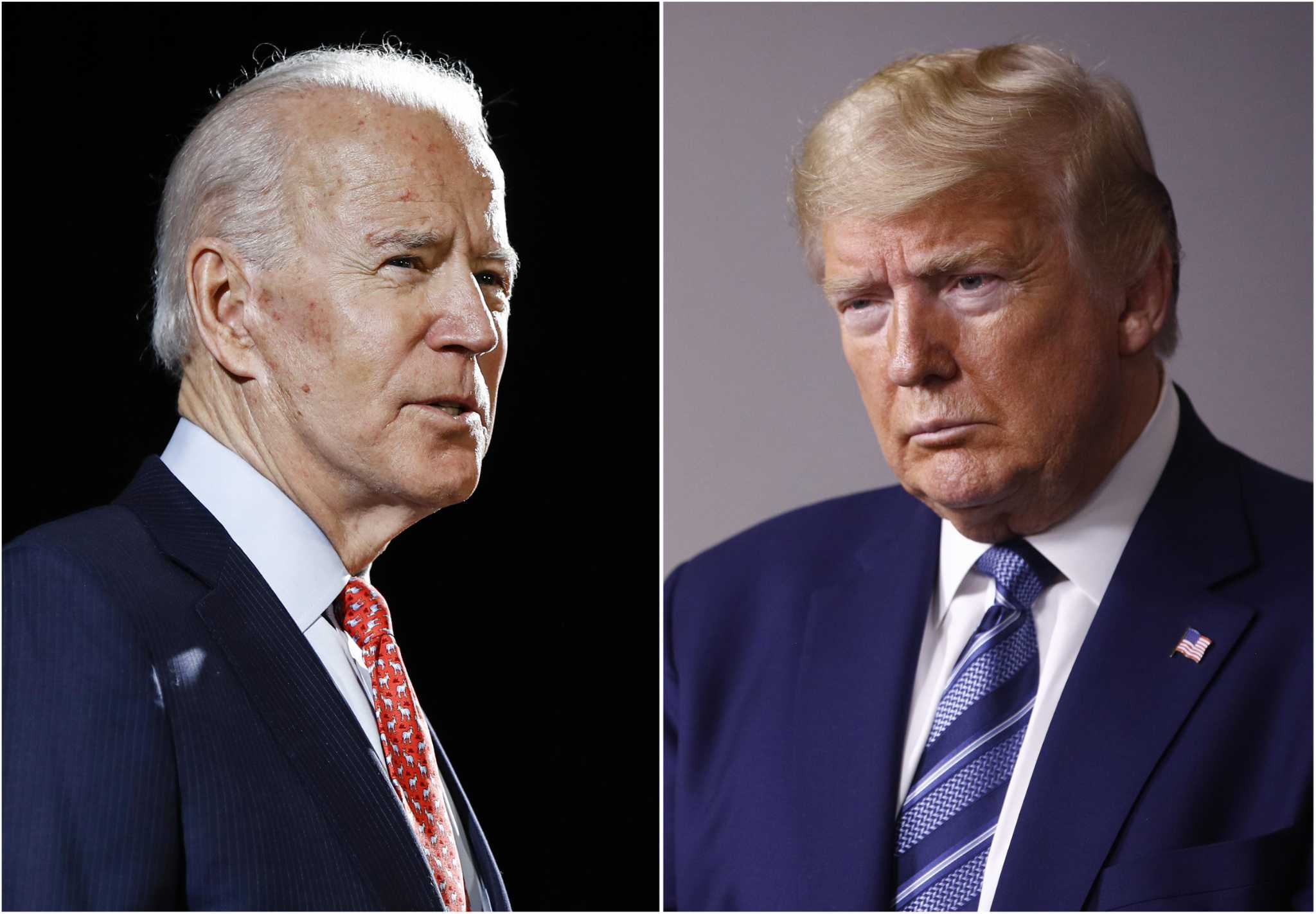 Front and center in the raging debate among liberals and progressives over whether they should support Joe Biden or opt out of the two-party trap by voting third-party or not at all is the assumption that Biden would do less harm both to the world and to American leftism than Trump.

Even many hard-core Bernie-or-Busters accept the premise that Biden wouldn’t be as bad as Trump. They believe the additional damage that would result from a second Trump administration is an acceptable price for teaching the DNC a lesson and building a progressive movement.

But it’s not true that Biden wins the harm mitigation sweepstakes.

For every respect in which Biden would be better than Trump—or less awful—there is a compelling counterfactual that carries equal or greater weight.

If Trump wins, for example, we can count on his uniquely toxic combination of anti-science propaganda and organizational ineptitude to unnecessarily prolong and increase the body count of COVID-19. The WHO says that millions could die in the dreaded second wave; a disproportionately high number of those people could be Americans. Let’s guesstimate half a million dead here in the U.S.?

The net cost of Trump is equal to the total number of deaths here under his second term, minus the number that would occur under Biden. Since Biden can’t do anything about the pandemic until late January when he takes office and herd immunity appears to be closer than we previously believed, whether a ridiculously incompetent Trump or a refreshingly competent Biden is president after January probably doesn’t make a big difference. There’s a chance we have seen the worst of COVID-19. Still, it’s fair to say that thousands more Americans will succumb to the coronavirus under Trump and Biden.

On the other hand, Biden is likelier to start wars than Trump and Trump is likelier to end them. Biden voted to bomb Bosnia and invade Afghanistan. He was a big cheerleader and enabler for the Iraq war. Currently he’s threatening to start a hot war with Venezuela and new cold wars against China and Russia. He also promises to keep increasing the defense budget. Donald Trump was the first American president in decades to directly negotiate with the Taliban, with whom he signed a peace agreement to bring home all American troops from our longest war.

When we assess which candidate would do the most harm, even the breathtakingly disgusting body count from COVID-19 doesn’t come close to the over 1 million people who died in the Iraq war alone. Will Biden go to war against Iran? North Korea? Anything is possible. Biden’s record is clear; he is an extremely dangerous man. And even if you don’t care about all the brown people he would kill as president, remember 9/11. Our wars come to our shores sometimes.

Despite the usual election year hysteria, there is no daylight between Trump and Biden on most major issues. Neither old white man promises to restore the $600 a week supplemental unemployment insurance. Neither is in favor of the Green New Deal. Neither wants student loan forgiveness. Neither would sign Medicare For All. Both prioritize corporations over individual citizens. Neither would significantly liberalize immigration policy.

Even on the issue of the year, police violence, Trump and Biden are competing to see which one is more palatable to the Blue Lives Matter crowd. “You know me,” Biden assured the far right in a recent speech, referencing his authorship of the notorious mass incarceration crime bill and the USA-Patriot Act that destroyed fundamental privacy rights. “You know my heart, and you know my story, my family’s story. Ask yourself: Do I look to you like a radical socialist with a soft spot for rioters? Really?” When someone tells you they are an authoritarian, believe them.

The real difference between Joe Biden and Donald Trump has nothing to do with policy. No matter which evil man wins, we are in for a lousy four years.

This election comes down to personality. How do you like your monsters? Obnoxious and buffoonish? Or polite and affable? I prefer truth in advertising: Americans are up in arms about crappy American policies precisely because Donald Trump puts an appropriately nasty face on them.