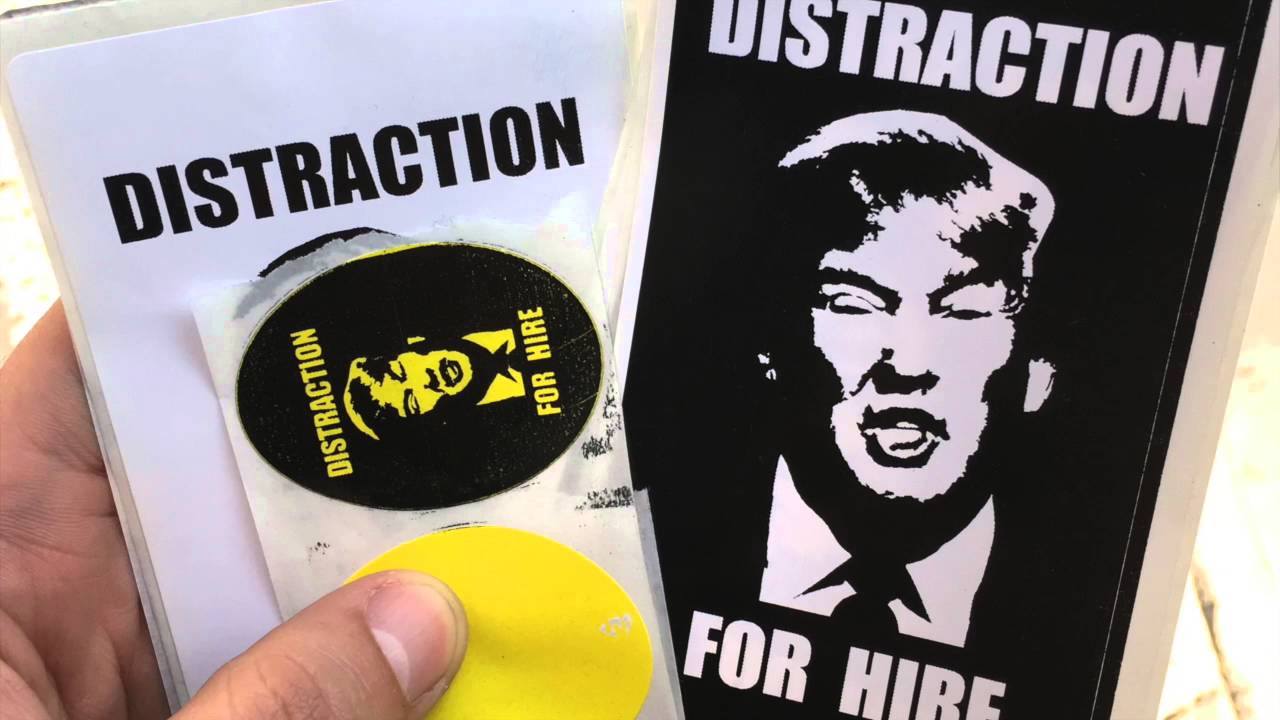 Eight days before Donald J. Trump took his presidential oath before a crowd whose size the president still insists on fibbing about, I wrote a column titled “Life Under Trump—What Happens Now?”

“In a dictatorship, particularly where the despot is a megalomaniac in the vein of a Saddam Hussein or a Muammar Gaddafi, citizens obsess over the Great Leader’s every move. These days, there’s no better place to witness this phenomenon than the Central Asian republic of Turkmenistan,” I wrote on January 12, 2017. I described how the founding dictator of that post-Soviet authoritarian state was manic, “constantly passing edicts and decrees about anything and everything that crossed his mind.”

“Whenever I visited Turkmenistan under Turkmenbashi,” I wrote back then, “the only thing anyone ever talked about – and this included ex-pats – was Turkmenbashi.”

Sadly, my predictions usually come to pass. As I expected, the United States remains a democratic republic but under Trump, everyday life has assumed some of the characteristics of an authoritarian regime, especially our obsession with Trump.

OMG can you believe what he tweeted?

What the hell is wrong with him?

How long can this go on?

Trump’s antics have prompted two strains of pundit reaction. One, represented by the comedian John Oliver, urges us to “keep reminding yourself this is not normal.” Others argue for ignoring the Keeper of the Launch Codes, at least his tweets. Ever the contrarian, I subscribe to None of the Above.

You can’t ignore the President of the United States. He’s too powerful. On the other hand, chasing down and driving rhetorical stakes through a maniac’s barrage of nonsense is exhausting and futile. You feel like a character at dusk in a vampire novel — too many undead, not enough stakes, definitely not enough coffee. The proper tack is insipid: Keep Calm and Carry On.

Here I offer my apologies.

For 15 months I have, like my competitors in the mainstream media, been reacting to Trump: to his tantrums, to his weirdness, and the incongruous hypocrisy of Democrats who complain about stuff Trump does that is exactly the same as what Obama did (mass deportations, bombing Syria). To paraphrase Walter White in the last episode of “Breaking Bad,” it was fun. I enjoyed it. And frankly, I didn’t think he would last this long. Trump was the Political Satirist Full Employment Act of 2016. I didn’t want to miss out.

But I’ve been remiss. I have always tried to be forward-looking, to change the conversation, to argue for what we Americans ought to be doing and talking about. Reacting to the agenda of our worthless political “leaders” was something I left to the mainstream idiots of the corporate media.

I snapped back to reality a few days ago after reading another piece about the booming economy. Never mind whether Trump is priming the pump before busting the joint or whether the good times are about to end with yet another recession. Things are humming now — so now, while the getting is good, is while Americans ought to be demanding that Trump and his Congress fork over big bucks to fix the country’s long-neglected problems.

Workers ought to be out in the streets agitating for a raise: a $25-an-hour minimum wage is literally asking for nothing, since it’s the same, adjusted for inflation, as it was in the 1960s. I say go for $50. While we’re at it, let’s set a $200,000-a-year maximum wage. No one needs more.

Universal health care: it’s time America joined the rest of the First World (and most of the Third).

Three out of ten American workers are self-employed. They ought to qualify for unemployment benefits when they lose work.

A high-speed national rail system is essential to modernize America’s infrastructure and bring it up to global standards circa 1990. Estimated cost: $500 billion. No big deal: Obama spent $800 billion on his 2009 bank-giveaway stimulus bill.

Then there’s stuff that wouldn’t cost a dime, like doing something about guns and gender inequality and police brutality.

Lack of money isn’t why we’re not addressing these issues. Trump recently gave $1.5 trillion in taxpayer funds to his rich friends (and his family). The problem is a lack of focus — because we’re all too busy focusing on the Lunatic-in-Chief.

It’s time to stop being reactive. This is our country. This is our time. These are our lives. It’s up to us to ignore the twitterstorms and the random rants and demand what is our birthright as Americans: the best possible lives we can afford.

Not only is Obama lying to us; he’ll telling us that he’s lying.