How did America find itself at this point? As voters head to the polls, most will choose between a deranged monomaniac and an elderly fool. Surely a country with 330 million people deserve better.

Delay the Election? Presidents Often Do Things They Can’t Do 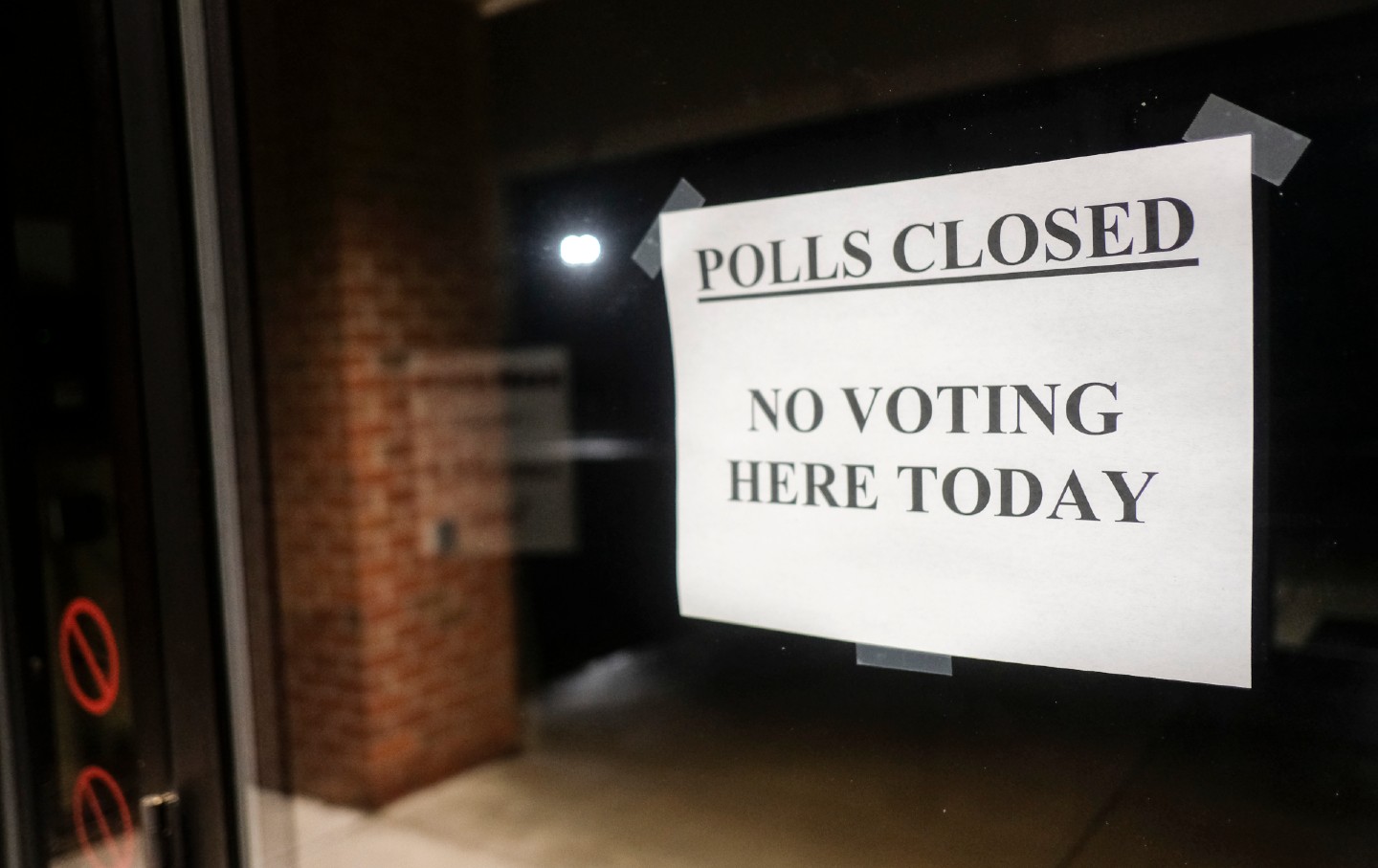 The stock response to President Donald Trump’s suggestion that the general election might be delayed because voting during a pandemic would involve a record number of mail-in ballots, a format he argues is unreliable and susceptible to fraud, is that he doesn’t have that power.

NBC News is typical: “The president has no power to delay an election.” [Emphasis is mine.]

What the president understands, and most mainstream commentators fail to accept, is that it is easier to ask for forgiveness than to get permission. That goes double when the powers in question are limited by a document that lies in tatters, repeatedly ignored.

Liberal politicians and news outlets point out that the Constitution assigns the scheduling of elections exclusively to Congress. Republicans tepidly (and troublingly) stopped short of denying Trump’s power to push back the big day, while insisting that the election ought to take place on time. “Never in the history of this country, through wars, depressions and the Civil War, have we ever not had a federally scheduled election on time. We will find a way to do that again this November 3rd,” Senate Majority Leader Mitch McConnell said.

In an era of rampant cynicism it is sweetly naïve and the amusingly charming to see Americans put so much faith into the constitutional checks and balances they learn about in high school civics class. “‘Trump can’t delay the election,’ experts say,” reads a headline in The Washington Post.

Since when has a 221-year-old piece of paper stopped presidents from doing anything?

I think first of war powers. Article 1, Section 8 of the U.S. Constitution clearly states that the right “to declare war” resides exclusively with Congress. Such key founders as George Washington, James Madison, Thomas Jefferson and Alexander Hamilton—men whose right to define original intent can hardly be questioned—believed that presidents could not dispatch troops without legislative approval except in cases of immediate self-defense. Congress signed off on sending soldiers and sailors to the Quasi-War with France in 1798, naval conflicts with the Barbary States of Tripoli and Algiers, and clashes with Native American tribes in the West.

Congress has since abdicated its war-making powers to the executive branch. Congress hasn’t issued a formal declaration since World War II. Yet we have fought countless wars. Presidents have launched military attacks against Korea, Vietnam, Libya, Grenada, Lebanon, Panama, Serbia, Syria, Iraq and Afghanistan. Some of these wars of aggression were legalistically constructed as “police actions” or “peacekeeping missions” under the aegis of the UN. The fact remains, this is not what the drafters of the Constitution intended. And it has never been amended. Presidents do what they want; lawyers twist logic to justify their illegal slaughters.

President Abraham Lincoln earns democracy points for holding the 1864 election during the Civil War. Yet he suspended habeas corpus and ignored a ruling by the chief justice of the U.S. Supreme Court saying that he didn’t have the power to do so. George W. Bush’s Military Commissions Act of 2006 also suspended habeas, for anyone the U.S. government arbitrarily defined as an “enemy combatant.” Until the Supreme Court ruled against him two years later, Congress was complicit with the MCA. Even after the court ruling, the internment facility at Guantánamo Bay remains open; 40 men remain there, not one of whom has ever been charged or tried under basic constitutional standards.

FDR almost certainly didn’t have the constitutional right to send 127,000 Japanese-Americans to internment camps during World War II. Yet he did.

From domestic surveillance by the NSA that violates the agency’s founding charter to asset forfeiture programs that allow the police to seize money and property from people who have never been charged, much less convicted of a crime, Americans live in a society oppressed by a political class that takes no notice of constitutional limits it deems inconvenient.

Does the president have the legal right to delay an election? No.

Does he have the power? Yes, unless We The People refuse to accept it.

What’s So Bad About Illegal Voters?

President Trump’s voter-fraud commission made news when states refused to share personal voter data with it. But considering the fact that the U.S. has one of the lowest voter turnout rate among the democracies, maybe we should be more grateful to the few people who sneak into the polls to vote illegally.

Voter ID laws passed by dozens of states prevent Americans from choosing from two parties, neither of whom care about their concerns. At a certain point, you have to wonder: do multiple wrongs make a right?